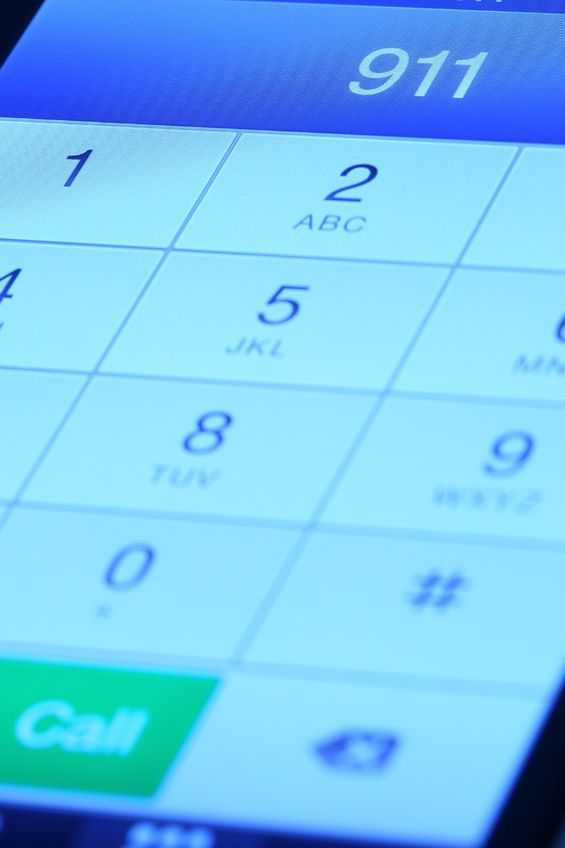 Abusive relationships often escalate in intensity when a victim tries to become healthy by setting boundaries and practicing self-care, and/or ending the relationship. If you’re in an abusive relationship with a narcissist, borderline, histrionic, dependent, paranoiac or psychopath (i.e., high-conflict personalities that are often abusive in their intimate relationships) don’t be surprised if your abuser worsens as you try to get better or just get away.

Abuse is about control. Becoming healthier and ending the relationship represent a loss of of control to the abusive, personality disordered individual. In an effort to retain their power in the relationship and over you, they increase the volume on their threats, bullying, emotional blackmail (e.g., threatening suicide or to destroy your relationship with the children, destroy your reputation, turn friends and family against you), other intimidation tactics, guilt trips, pity plays and anything else they can throw at the wall to see if it sticks.

They also increase more covert abuse such as gaslighting, projection, undermining and otherwise devaluing you. Alternatively, a narcissist, borderline or psychopath may also attempt to Hoover you back under control — magically metamorphosing into the adoring love bomber with whom you once fell in love. An iron fist in a velvet glove is still an iron fist.

A common intimidation tactic of female abusers is threatening to call the police, arrest, removal from the home and the inevitable restraining order, protective order or kick out order (depending on the jurisdiction). For the last few decades, false abuse allegations and restraining orders have become a routine occurrence in high-conflict divorce and custody cases. High-conflict divorces compromise approximately 20% of divorce cases (Gaulier et al, 2006). That’s one-fifth of all divorces. That’s a lot of divorces! The figure of 20% also corresponds with the number of likely personality disordered individuals in the population. It’s not cause and effect, but a likely correlation.

In my opinion, it’s due to the social bias that sees women as victims and men as aggressors (think the Duluth Model of domestic violence), the cultural reverence in which we hold mothers no matter how monstrously they behave and adherence to the belief that violence is a gender issue that doggedly persist regardless of ample evidence to the contrary. Opportunistic personality disordered individuals of both sexes can be equally adept at gaming the system and using it to advance their interests and to harm their targets. Just like most men have an easier time peeing standing up, female abusers have an easier time gaming law enforcement and Family Court. I believe if male narcissists, psychopaths and borderlines could play the system as believably, we’d see a more equal distribution of restraining orders between the sexes.

They don’t respect the law. They use and abuse the law.

Over the years, I’ve worked with a handful of women who’ve been victims of false allegations. One client was separated from her 2-year old child for nearly 2 months until she could get in front of the judge for a hearing. As part of the custody dispute, both she an her ex underwent psychological evaluations that included the ubiquitous MMPI-2 (The Minnesota Multiphasic Personality Inventory). Her ex’s scores indicated strong paranoia and schizoaffective traits. Throughout the custody dispute, he claimed my client was trying to poison him and their child and that my client wasn’t giving the child enough water and was severely constipated. He dragged the poor kid from one doctor to one urgent care facility to the next. Each one gave the child a clean bill of health. He also claimed their toddler had multiple linguistic and developmental delays, none of which were substantiated by experts who evaluated the child.

He was unemployed (my client was the breadwinner in the marriage) throughout the entire divorce and continues to be unemployed, paying zero child support. How did he afford all the high-conflict shenanigans? His narcissistic mother drove and funded the legal action. They now share custody and, for the time being, the ex seems to have stabilized and has stopped making allegations. We also suspect his step-father told the mother that he wouldn’t be funding anymore of that nonsense.

Having worked in my niche of helping victims of personality disordered abusers for almost a decade, I can give you only a handful of examples of female victims of restraining order abuse. That doesn’t mean they don’t exist. They do. Just not in as great number.

I’ve lost count of the number of male clients who’ve been wrongfully arrested, jailed, removed from their homes, separated from their children, lost security clearances, firearms, lost jobs and myriad other devastating consequences of restraining order abuse. Many of these men who were accused of physical violence were in fact the victims of violence perpetrated by their wives and girlfriends. The restraining orders in nearly all of these cases were filed either to gain a tactical advantage in impending divorce and custody disputes or as a form of retaliation or punishment. In other words, to show my clients who was in control by jeopardizing everything these men held dear.

Fathers and mothers who’ve experienced restraining order abuse understand how gut wrenching and unjust it is. To be separated from your child based on a lie or distortion of facts, to have your reputation, career, livelihood and freedom jeopardized on the unsubstantiated say so of an emotionally unstable and/or personality disordered partner is a nightmare that’s difficult to comprehend unless you’ve lived it.

If there there’s no concrete evidence to disprove the false claims, it basically comes down to being a better truth teller than the narcissist, borderline or psychopath is a liar.

Restraining order abuse is a incendiary topic in gender war circles. If we eliminate the emotional rhetoric, the misogynistic and misandric invective, gender ideologue bating, special interest groups who profit from perpetuating intimate partner violence falsehoods, attorneys who profit from a deplorably broken Family Court system and the women who angrily ignore empirically validated research, statistics and facts because, “IT HAPPENED TO ME!!!!! MY EX IS A MONSTER!!!!” we are left with empirically validated research, statistic and facts. And that is what we should focus on to refine research, ask better questions of the data and to lobby for legislative reform. 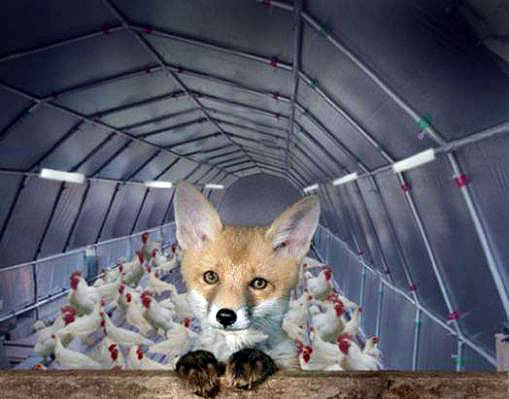 Why not? There’s much to be gained and very little downside to lying in family court with a few exceptions.

First, family court usually doesn’t enforce consequences for perjury and false reporting, and neither does law enforcement. The worst consequence is usually a dressing down by the judge, but it often doesn’t effect custody unless there are several other damning factors. Restraining orders, as evidenced above, are seen as routine gamesmanship by many attorneys and the courts. The very people who are both empowered and who have both a moral and ethical obligation to put a stop to it. Unscrupulous attorneys profit. Family court apparatus profit. The false accuser also profits as she (or he) is often given exclusive use of the marital residence and all its contents and custody until the charges can be disproved and dismissed.

The initial window of time during which the children are separated from the targeted parent is often critical. Severe parental alienation can be achieved within as little as 2 weeks. Also, judges usually don’t want to upset the status quo, even when the new status quo is achieved through lying and heavy handed, criminal actions. Lying under oath and making false police reports are both crimes. Rarely prosecuted crimes, but crimes nonetheless. Restraining order liars are often able to parlay the period of separation into primary or sole custody. Sometimes, it backfires on them when their lies are so blatantly obvious they anger the judge, but not nearly enough.

Removing the target from the marital home using a restraining order often creates extreme financial hardship. Most hardworking people aren’t able to afford a brand new household, effective immediately, while continuing to pay the mortgage/rent, utilities and the many other expenses of daily life in addition to child support and temporary spousal support, not to mention a retainer for an attorney. This is, in a word, brutal.

Many of my clients have received offers to drop the accusations if they agree to a high rate of spousal support (higher than a judge would likely order), to return to the marriage, to buy vehicles, co-sign mortgages and/or to essentially buy time with their children by agreeing to a higher rate of child support than legally obligated.

How can you know if you’re at risk of being falsely accused of domestic violence and restraining order abuse and what can you do to protect yourself? I’ll start working on the follow-up article tomorrow. Meanwhile, spoiler alert! She or he threatens to call the police on you has a control tactic. In my experience, if they threaten to do so, it’s not a matter of if it’s a matter of when. Take it seriously.

Mandarano, Liz. (2011). The Worst Thing a Woman Can Do in Divorce Proceedings – The Abuse of Orders of Protection, The Huffington Post.