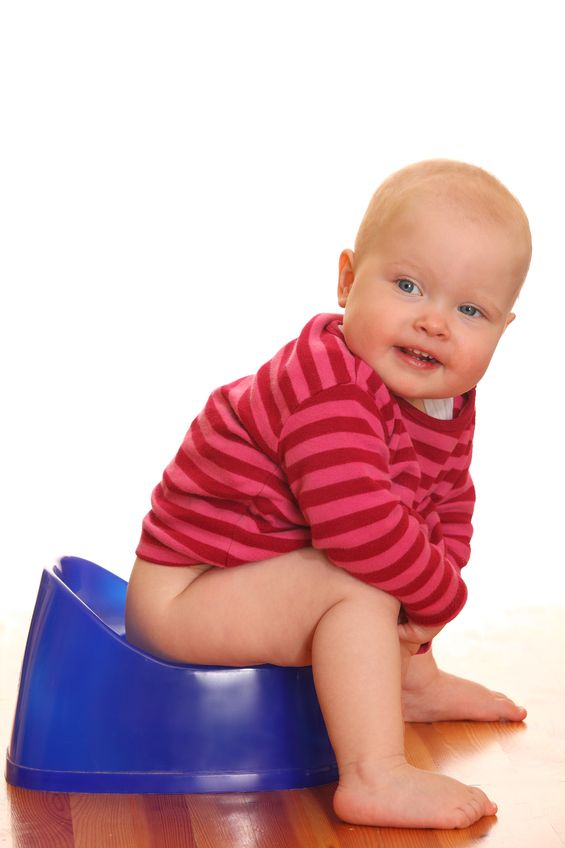 Bitterness, resentment and anger are mainstays in divorce and custody cases, even in cases that don’t involve one or two narcissists, borderlines or psychopaths. When a personality disordered parent is involved, the damage to children and the targeted parent, or target of blame for the high-conflict, disordered parent, can be incalculable.

I’ve been operating Shrink4Men and working with clients embroiled in high-conflict divorce for almost a decade. During that time, I’ve noticed some things. There are uncannily similar patterns and  markers among the men and women I’ve worked with in terms of their relationships with abusive partners and their break-ups and divorces.

That being said, let’s talk about poop.

Well, actually, wait a minute. Before we put our hip waders on, let’s address the basics. High-conflict is a sterile legalese term for personality disordered. Divorce and custody should be a straightforward matter, but there’s not as much money in that for attorneys and no narcissistic rage buzz/professional victim tour for the narcissist or borderline. In a just Family Court system, there should be default 50/50 shared parenting, spousal support that doesn’t exceed the length of the respective state or province’s unemployment benefits, zero gender bias, courts that uphold their own orders and financial penalties to attorneys who abuse the system for personal profit.

Unfortunately, this isn’t the current reality of Family Court. If it were, it would hopefully mitigate much of the high-conflict shenanigans of personality disordered litigants. Just like in your marriage, rational discourse and appealing to their nonexistent better natures is futile. The only thing that may work with narcissists, psychopaths and borderlines is meting out natural consequences for their bad behavior. The consequences are especially effective if related to one or more of their  5 common fears, which is detailed in Say Goodbye to Crazy:

Mind you, they don’t learn to be better people when they receive a consequence. They still feel entitled to lie, cheat and abuse, but if it means losing money or publicly exposing their true selves, the higher functioning ones may curb some of their worst tendencies as they seethe and gnash their fangs in frustration. It’s about avoiding unwanted consequences.

The most problematic features of narcissists, borderlines, histrionics and psychopaths are what drive high-conflict divorce and custody cases. These characteristics include:

Poop diaries. I’ve lost count of the number of parents I’ve worked with whose likely personality disordered exes were obsessed with their children’s bowel movements after divorce proceedings began. The consistency of the poop, the looseness, the firmness, the texture, the smell and color. Truly, their commitment to the descriptive documentation of poop is commendable. Several clients amassed three-ring binders full of poop related emails during the course of their divorces. Of course, the alleged flatulence, constipation or diarrhea typically only occurs immediately after the child returns from time with my clients. Meanwhile, the kids don’t have these issues during my clients’ time beyond the regular irregularities we all experience periodically.

Clients have been accused of not providing the kids enough water, too much fruit/too little fruit, etc. Or, the poop distress is due to the children’s “anxiety” at being separated from the parent with the poop obsession. Sometimes kids legitimately have these these issues and require dietary adjustments on the part of both parents. When it’s legit, the primary goal of both parents is to help the child, not weaponizing the kids’ poop in order to be awarded primary or sole custody. Smell the difference?

The borderline or narcissistic parent manufactures a health issue (that only she or he can observe) because they don’t want to share custody. They also want to hurt you. Narcissists, borderlines and psychopaths commonly believe children “belong” to them. Withholding the children from you and portraying you as a bad parent is also a great way to punish you regardless of who filed for divorce. This, in and of itself, is a form of child abuse. Dragging the children from one doctor to the next for unnecessary medical examinations is another.

Food sensitivities and other allergies. It never ceases to amaze me how many kids develop food allergies, food sensitivities, gluten intolerance, Celiac disease, Crohn’s disease, lactose intolerance and the like during custody cases. Naturally, only the borderline or narcissist observes these symptoms caused by you — the bad parent who should have no custody or very limited custody at the discretion of your ex.

Similar to the poop emails, demands for a precise accounting of every ounce of liquid and every morsel of food ingested by the kids abound. They insist on daily food logs — often without a directive from a pediatrician. You receive voluminous emails, texts and voicemails lambasting you for not co-parenting.

Again, this is about manufacturing a case for primary or sole custody, not about doing what’s best for the kids. Let’s say your child actually does have a dietary issue. Okay, then you work with the pediatrician and nutritionist directly to make dietary adjustments, not your ex. You can do separate medical consultations just like you can do separate parent-teacher conferences. If your ex is trying to be the gatekeeper it’s about control of the child not care of the child.

Emotional and attention-deficit issues. Many children have a tough time coping with and adjusting to divorce. Good enough parents reassure the kids that everything will be okay and get them extra support if necessary. This one is tricky even for seasoned children’s therapists. When there’s a narcissistic or borderline parent attempting to alienate the child, emotional and behavioral issues can be erroneously attributed to the divorce when it’s actually due to the alienation campaign, parentification and other abuses by the personality disordered parent.

This is very difficult to untangle and why psychological evaluations for both parents can be incredibly helpful ***IF*** you can find an unbiased and competent evaluator and children’s therapist who is experienced with these kinds of cases. If you’re the one  filing for divorce, be proactive. Do your due diligence and have experienced clinicians at the ready. Don’t go into court and request therapy for the kids because mom or dad is a narcissist or borderline. Request therapy to help your kids cope and adjust. Your ex won’t look very good to the court if she or he argues against that. When consulting with the therapist, again, dont throw psychological labels around. Instead, describe their behaviors and your observations about how it’s affecting the kids.

Switches pediatricians and children’s therapists frequently. The borderline, narcissist or psychopath parent is basically looking for an expert they can manipulate. Repeatedly changing doctors and counselors, or dragging the kids to emergency rooms and urgent care facilities when there’s a regular pediatrician who has a long-term knowledge of the child’s medical history should  be immediately suspect to family court judges and custody evaluators. The NPD or BPD parent tries one and, if it doesn’t work, tries another and another until she or he finds a physician or therapist who will do their bidding in terms of custody recommendations.

Emergency restraining orders immediately preceding or following filing for divorce. Bogus domestic violence claims and restraining order abuse is so rampant even family law attorneys have acknowledged the problem. In my opinion, domestic violence complaints in which the accused has no previous history of violence, where there’s no physical injury and that coincide with divorce and custody proceedings should also be immediately suspect to judges and evaluators.

There are other markers, but in my experience these five tend to be the most common. These phenomena can occur separately, however, they often occur together or follow one another. If you’re in or about to enter into a divorce with a borderline, narcissist or psychopath, educating yourself about what you’re likely to face is every bit as important as documentation and employing the best practices of parallel parenting. And prepare yourself for poop emails.