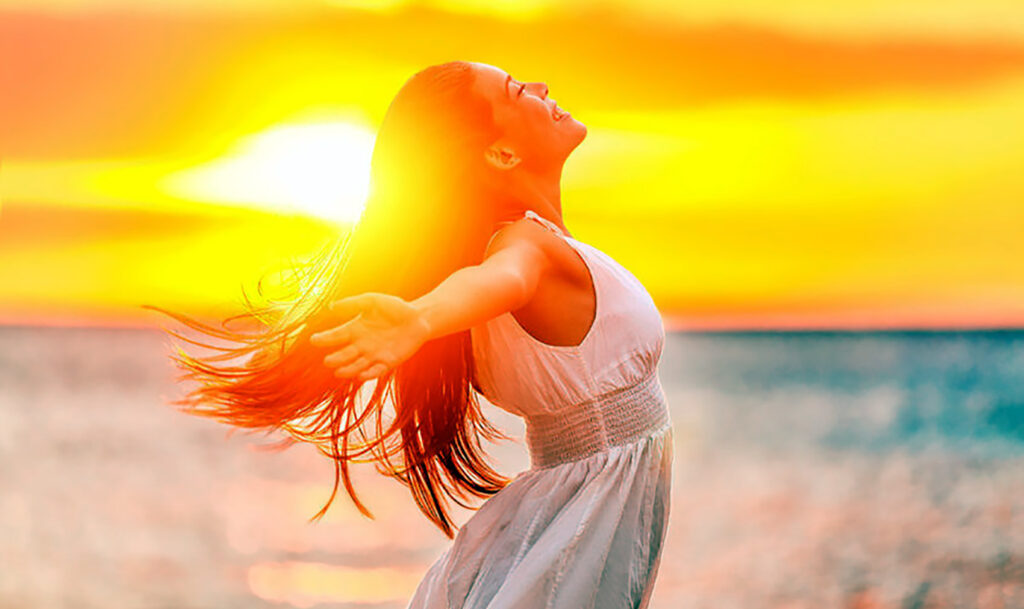 What does “honoring my feelings” mean to a narcissist or borderline? Short answer: Run for cover! Incoming one-sided, self-serving, emotional bullshit!

“I’m just speaking My Truth!” is a variation of “honoring my feelings,” with which you may also be familiar. When a narcissist or borderline declares either, break out the rubber boots and pooper scooper. It’s about to get deep — the manure, that is. If a NPD/BPD is “honoring their feelings,” it’s likely an unapologetic rationalization for hurtful behavior. For example, deliberate cruelty, deception, infidelity and/or taking advantage of you.

What does “honoring my feelings” mean to a narcissist?

Basically, “to honor one’s feelings” is yet another therapy term that’s been co-opted to justify abuse, psychological dysfunction and immaturity. It’s been redefined by some therapists who are enablers and apologists for narcissistic and borderline personality disordered clients.

Correction: These therapists enable and make excuses for their female NPD/BPD clients. It’s one way these individuals acquire ever more psychobabble in their Accountability Avoidance Arsenal.™ YouTubers, Instagrammers and other self-appointed “experts” with no formal psychology credentials are culpable, too. As well as the “I’m a narcissistic abuse survivor” social media pyramid marketers pandering to an emotionally immature and (I’d be willing to bet) largely personality disordered female audience for profit and/or attention.

Of course, this “rebranding” appeals to immature and/or disordered men, too. However, this kind of selfish narcissistic and destructive borderline behavior in women is seen as “female empowerment.” When men act like this, they’re considered out of control assholes. To be clear, people who behave like this — men, women and other — aren’t empowered.

They’re selfish jerks engaging in DARVO (deny, attack and reverse victim and offender). Meaning, they twist not taking personal responsibility for their behaviors and distortions into an act of emotional health and growth. Then, they pathologize their victims’ hurt and other normal reactions to being abused, projected upon, gaslighting, etc. It’s pathological (i.e., fucked up).

It also doesn’t necessarily mean your partner has an “avoidant attachment style.” Or, that your partner doesn’t know how to deal with difficult emotions and/or conflict. It means they don’t want to deal with your abuse and lack of emotional self-regulation. See the difference?

What does “honoring my feelings” mean to non-disordered adults?

The above is an example of how a little knowledge can be a dangerous thing. Combine it with smartphone-social media dopamine addiction, ad revenue and Internet attention whoring for “celebrity” and profit and it’s a perfect storm.  What does “honoring my feelings” mean to a narcissist or borderline? Not what it means to a non-personality disordered adult.

To honor your feelings means that you:

1) Acknowledge your feelings to yourself.

Recognize you are, in fact, having feelings and then accurately identify them. Non-disordered adults can have difficulty doing this, too. Many clients who have NPD/BPD parent(s) had to be mirrors for mom or dad. Meaning, they couldn’t have their own feelings when growing up. Mom or dad told them what to feel.

For example, a client’s 10-year old son who’s in reunification therapy was asked to describe his feelings by his therapist. The boy replied, “I don’t know what I feel until [undiagnosed BPD] mom tells me what I feel.” Adult clients who experience difficulty identifying their feelings often have similar origins of this issue.

2) Accept that while your feelings are valid to you, they may or may not be related to present day events.

For example, something you experience today that’s objectively benign could rip a scab off of an old wound or trauma. If that’s the case, you need to lovingly tend to the old trauma, not lash out wildly at others in the present.

In fact, you could say something like, “I’m having a lot of emotions right now that don’t have anything to do with you. Something you just said is bringing up a painful childhood memory. I need some space to make sense of it before continuing our conversation.” This is an example of how to honor your feelings without hurting others.

3) Accept that no one else is obligated to care about your feelings (including strangers on the Internet).

Especially, if your feelings drive destructive to self and others behavior. This is doubly so if you’ve neither empathy nor compassion for the feelings of others. Particularly, the people you habitually hurt due to your refusal to take responsibility for your choices.

4) Accept that it ‘s your responsibility to reality test and self-soothe (i.e., regulate your own emotions).

Or, if you don’t know how to reality test and self-soothe, accept that it’s your responsibility to learn how to do both. It’s unfair to demand others to do this for you. Also, it doesn’t work!

– To honor one’s feelings isn’t an excuse to lash out and take our problems out on others. That’s called emotional dysregulation and having an adult temper tantrum. And it’s unacceptable.

– Honoring one’s feelings requires that we be able to self-regulate our emotions. Not splooging our anger, hurt and resentment onto others and then acting as if it’s evidence of being an evolved human being. That’s nuts.

– Some couples therapists (i.e., enablers) will insist it’s your responsibility to “co-regulate” a NPD/BPD partner’s emotions. So you know, co-regulation is something adults do for children. Co-regulation involves “warm and responsive interactions that provide the support, coaching, and modeling children need to understand, express, and modulate their thoughts, feelings, and behaviors” (Murray et al. 2015, 14).

– Further, we don’t honor our feelings (nor do we honor ourselves) by harming others.

– People who use this term to avoid taking personal responsibility for their behaviors are using it incorrectly. I don’t care what they tell you. It’s self-serving BS. And, if you believe it, you’re enabling them and their abuse of you.

– Tolerating a partner’s abusive emotional dysregulation and refusal to take personal responsibility isn’t honoring their feelings. It also isn’t proof of love. It’s proof of a willingness to tolerate abuse. Lastly, you’re not an abuser for not wanting to be your partner’s emotional vomit-punching bag.