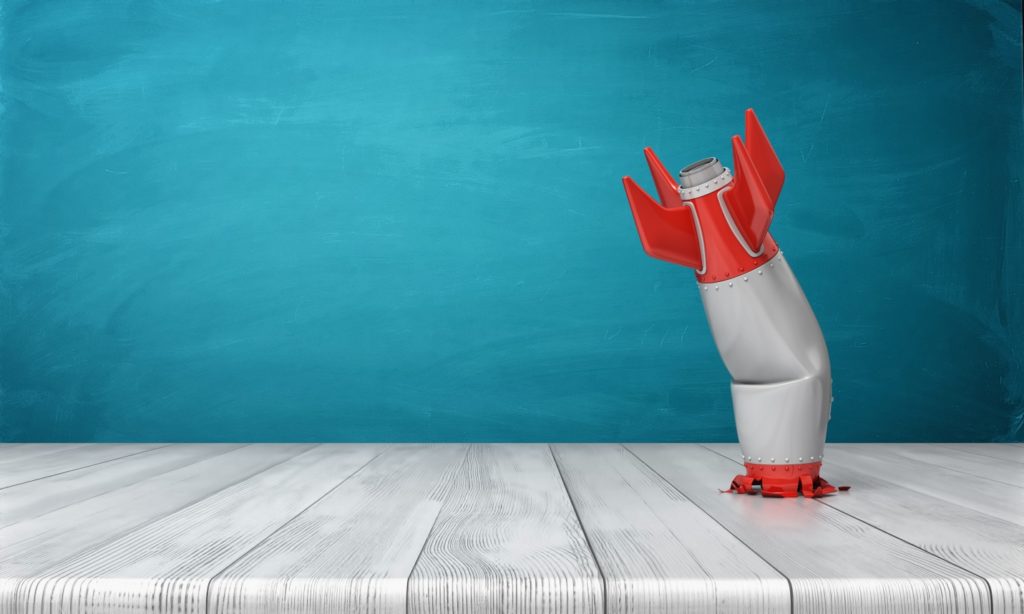 Myths about amazing sex with borderlines and narcissists proliferate the Internet. Sex with borderlines isn’t amazing (contrary to urban legend). Same goes for sex with narcissists. To be clear, we’re talking about individuals who, emotionally- and psychologically-speaking, haven’t developed beyond childhood or adolescence, okay?

As discussed in Part One, many codependent clients confuse love bombing for love, intensity for intimacy, pathology for passion and dovetailing psychological childhood wounds for sexual chemistry. How can sex be “amazing” when technique- and performance-wise it’s just average, or really, really bad?

Short answer: Sex with borderlines and narcissists isn’t “so amazing.” Far from it.

Love bombing isn’t love. It’s the false flattery of seduction that occurs during the idealization stage of relationships with narcissists, psychopaths, histrionics, borderlines and other personality disordered abusers. Specifically, a borderline or narcissist seduces you not because they love and want you. It’s about getting you to love and want them. Big difference.

Sppppplffft! Whatever the narcissist or borderline has done with you, they’ve done before. They don’t go from demure damsel/dude to screwing you behind the tavern dumpster on the first date because “you’re the one.” No, really. They don’t.

Why go to such extremes to seduce you into falling in love with them? Ask yourself, how does the borderline or narcissist define love? Hint: It’s not how Merriam Webster’s Dictionary defines it! Remember, they desperately want to be loved, but don’t know how to love in return. After years of doing this work, I’ve identified several repetitive thematic patterns regarding narcissists, borderlines and “love.”

Based on my anecdotal clinical experiences, love to a BPD/NPD means:

When viewed through this lens, the intense urgency of love bombing you into loving them makes sense. “If you love me I can do whatever I want without consequence.” If your narcissistic partner or ex offered you a deal like this on the first date, would you have taken it? Probably not. But didn’t you hear some version of one or more of these five statements during and after the relationship?

Furthermore, the person you fell for during the love bombing stage isn’t who they really are. You fell in love with the narcissist’s or borderline’s false self, not their true self. The person you ultimately divorced is the same person she or he has always been. You just didn’t get to see that person until after you became dependent on them for a sense of worth and special-ness.

In other words, it’s all about how the narcissist or borderline makes you feel about you, not how you feel about them. If it were the other way round, it’d be easier to walk away after the love bombing stops. To paraphrase Roxie Hart (Chicago), you love the BPD/NPD for loving you and they love you for loving them and that’s because none of you got enough love during your childhoods.

Intensity is a key feature of relationships with personality disordered women and men. In these relationships, the proverbial volume is cranked to a hundred. Colors seem more colorful. Music sounds more musical. Tastes taste tastier. Smells smell smellier. I’m being sarcastic, but you get the idea. It’s intense.

As noted, codependent clients describe sex with borderlines, histrionics and narcissists as “intense” and “amazing.” Even when they can acknowledge that, technically, the sex wasn’t very good. Kind of like little kids who think Kraft Macaroni and Cheese or Doritos are the top of the line in fine dining. You have an unsophisticated relationship palette!

The personality disorder smoke and mirrors intensity is, in reality, a case of the Empress’ or Emperor’s New Clothes. What you believe you’re seeing doesn’t really exist. The intensity of their pathology adds to the intoxicating effects of the love bombing.

And isn’t that what happens when the borderline or narcissist reveals what lies beneath the mask of the false self? You finally see their seeming splendor for what it is — a big fat nothing. The mistake codependents make is continuing to insist that the nonexistent royal vestments are real and that the ugly naked truth is false (i.e., you’re seeing things backwards)

It’s the aura of intensity enshrouding the BPD/NPD individuals combined with mutual unresolved childhood relational issues that make the relationship seem “fated” and uniquely magical. In other words, unlike no other woman or man you could ever hope to meet again. This is ridiculous given how many codependent men and women I’ve counseled who’ve dated and/or married more than one personality disordered partner. I guarantee your crazy isn’t the only crazy out there!

Many of the behaviors borderlines and narcissists typically engage in during the seduction/courtship stage are evidence of pathology, not passion. For example:

So why do you think your narcissistic or borderline ex is the best you’ve ever been with? Even when your rational mind (I hope) knows better? As throw-up-in-your-mouth-inducing as it is to contemplate the similarities between the NPD/BPD you consider the “best in bed” and your equally toxic mother and/or father, contemplate it. Then contemplate it some more.

It’s the equivalent of a psychological cold shower, isn’t it? Brrrrrrrrrrrrr!!!!!

Codependents are often attracted to narcissistic and borderline partners as adults because they seem like the opposite of their similarly characterologically disturbed parents. During the love bombing stage, you experience what seems like the adoration and acceptance you didn’t receive as a child. That’s why sex frequently feels so euphoric. As in, “Where have you been all my life?!” euphoric. It can also make sex with the borderline or narcissist seem better than it actually is.

Clients who continue to wax rhapsodic post-relationship about sex with borderlines and narcissists are usually referring to sex in the love bombing stage. In most cases, it’s not so much the sex the clients are hooked on, but again, the way the narcissist or borderline made them feel about themselves.

When asked to identify what was so amazing about the sex, clients usually respond with one of the following:

This is nothing more than psychological illusion and self-delusion. It’s too good to be true fast albeit false intimacy, false mirroring and emotional attunement intensified by mutual unresolved childhood issues and an orgasm. Voila! Amazing sex.

At first, the narcissist or borderline soothes the old insecurities and wounds your parents inflicted. These are the same insecurities and wounds they attack later. You feel special and needed in ways you may not have experienced before. Loved in ways you didn’t feel loved as a child. Or, you feel special and needed by trying to fix/rescue the BPD/NPD partner like you did your parent(s) as a parentified child. Neither scenario is healthy.

Sex with borderlines or narcissists doesn’t seem so amazing because of the sex. It’s the result of the old emotional and psychological baggage you’ve been carrying around since childhood. As disconcerting and unbelievable as this may be to you, isn’t that better than torturing yourself with the ridiculous notion that you’ll never be able to experience love and intimacy like you did with the person who abused you so horribly? Well, isn’t it? 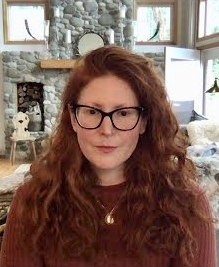