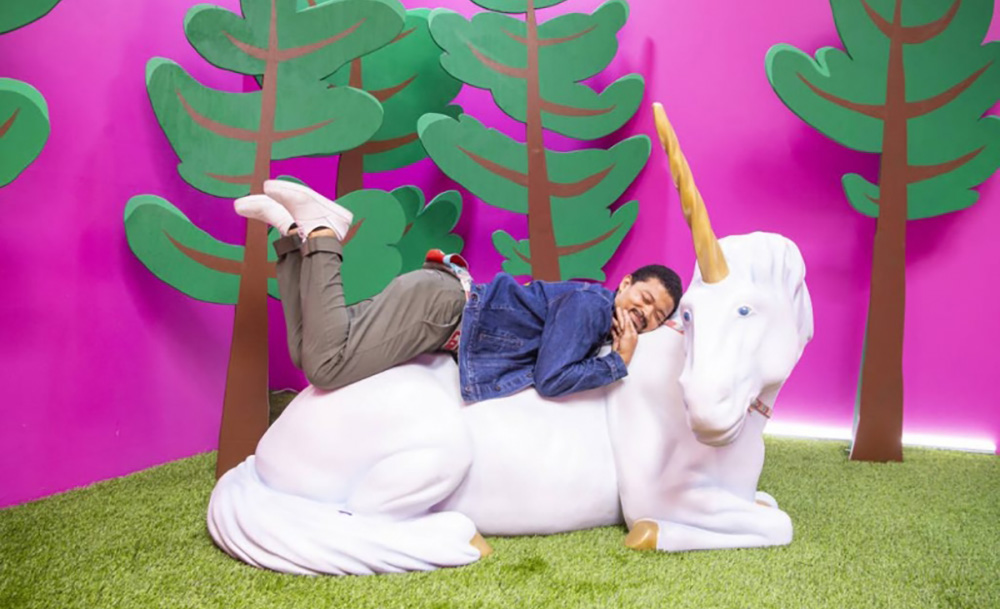 What do narcissists mean by, “You can’t survive without me?” According to the Shrink4Men Narcissist Dictionary, that’s a lie. Narcissists and borderlines want their targets to believe this. Nevertheless, it’s just another one of their lies and projections.

Seriously, what exactly is it about the narcissist or borderline you can’t live without? Their sunny disposition and empathy? Unwavering support? Warmth and affection? Their selflessness and boundless generosity toward you? Before answering, allow me to ask another question.

What relationship stage are you in with the narcissist or borderline? If you’re in the love bombing or idealization stage, you likely haven’t begun the frantic Google search that led you to Shrink4Men yet. More than likely, you’re either in the devaluation or discard stage. Or, have been discarded and are grappling with betrayal trauma and complex grief symptoms. Now that we’ve established where you’re at vis-à-vis relationship and grief stages, allow me to ask the question again with a caveat.

What exactly is it about the narcissist you can’t live without after the love bombing has stopped? Meaning, you’re no longer on the pedestal the NPD/BPD placed you upon. They’ve knocked you off and are now beating you with it — emotionally, psychologically and/or physically.

As much as you want to go back to the love bombing stage, that won’t happen. Once it’s done, it’s done. There may be moments that seem like a glimpse of those early fantasy days, but they’re fleeting and increasingly infrequent. When it comes right down to it, you’re missing someone who never existed in the first place. And, if the person the narcissist or borderline initially pretended to be doesn’t actually exist, then you most certainly can survive without them.

What do narcissists mean by, “You can’t survive without me?”

First, love bombing creates a codependency. In it’s most basic form, “dependency” means needing something or someone in order to cope, function or live. For example, an infant is dependent on their parents. Codependency is an excessive emotional or psychological reliance on a partner. Codependents experience being needed as being loved. Please note, being needed isn’t love. Typically, parentified children develop into codependent adults.

Narcissists and borderlines, often claim to want love above all else. But, what they really want are enablers. In other words, people who will clean up their messes and shield them from the natural consequences of their behavior. As such, codependents and narcissists/borderlines dovetail. Codependents are often people pleasing, seeming selfless caretakers. Many narcissists and borderlines are attention-craving, drama creating takers. See the dovetail?

While love bombing, the NPD/BPD begins to gradually consume more and more of your time, attention and energy, while lavishing attention and affection onto you. It feels so good (and mutual), you don’t mind having increasingly less time for friends, family, work, exercise and other pastimes you usually enjoy. Whether you realize it or not, the NPD/BPD is becoming the center of your universe, eclipsing everything and everyone else. You’re allowing yourself to become both isolated and dependent on the narcissist. It’s like the perfect high on your favorite drug of choice.

And then, CRASH! The love bombing stops, and the devaluation begins. What happened? Did you do something wrong? What can you do to fix things? Be more loving? Plan more vacations? Marry? Buy a house? Have a baby? Get a Pomeranian? There must be something you can do!

But, there isn’t. You’re just too love bomb-boozled to know it. So, you do more, and the narcissist does less. You’re more patient and understanding of the borderline’s feelings and rages, and the borderline doesn’t give a fudge about your feelings. Now, in addition to your time and attention, the NPD/BPD is depleting your self-esteem, self-respect and other resources.

As a result of allowing yourself to become isolated, degraded, scapegoated and emotionally, psychologically and physically drained, you’re more susceptible to their lies. For example, “You can’t survive without me!”

By this time, your life revolves around preventing, containing and extinguishing the narcissist’s or borderline’s dramas, conflicts and other conflagrations. All in the desperate, futile hope that, if you just try harder, you’ll go back to the pink love bombing cloud. It’s analogous to a drug addict chasing after that first mind-blowing high.

You walk on eggshells, becoming a doormat. The more you try, the more contempt the NPD/BPD has for you. Now, you resemble a drug addict giving blow jobs in the bar parking lot behind the dumpster to score their next hit. This is your life with the narcissist or borderline.

The narcissist wants you to believe that life won’t be worth living without them. But, look at what your life has become with them. Is this the life you want? The life you want your kids to see you living?

You can survive just fine without your abuser. It’ll probably hurt like hell as you go through withdrawal, not to mention the stages of grief. But, you’ll get through it. Other people have, and so can you.

Life after the narcissist or borderline.

If you’re post-break up and feeling empty and lost, get help. That emptiness likely existed before the relationship. It’s probably why it was possible for you to be sucked into such a toxic relationship. What childhood wounds make you vulnerable to these kinds of predators? Figure it out, get yourself healthy and whole, and that emptiness will fade.

You had a life before the narcissist, and you can have a much better life without them. You’re going to have to work for it, though. What life was like before meeting the narcissist or borderline? Can you remember? If not, ask family and friends. What did you enjoy doing before the relationship? There’s nothing to stop you from enjoying it again. Except you.