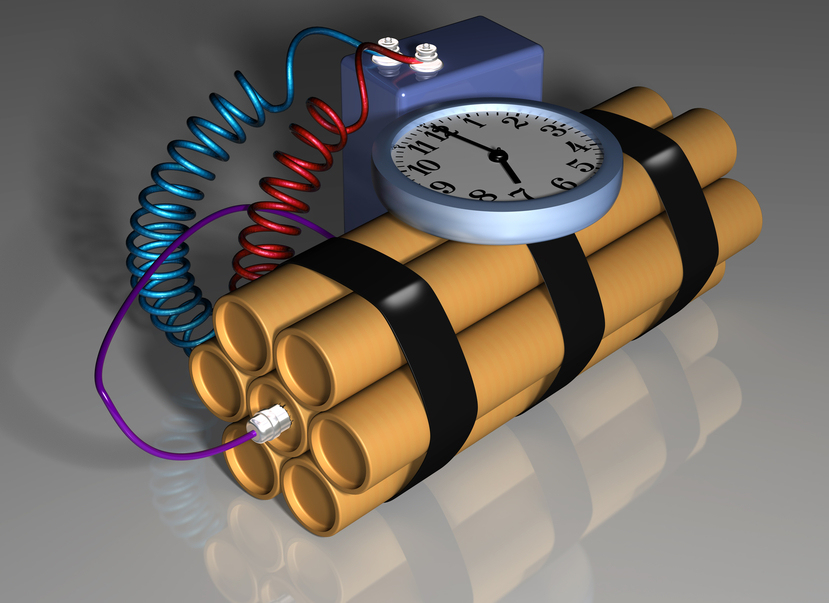 Ever wonder why your borderline or narcissistic wife, girlfriend or ex acts the way she does? Does it seem like she exists in a parallel universe where everything is the opposite, say from objective, verifiable reality? Would you like to know for once and for all what puts the cray in cray-cray?