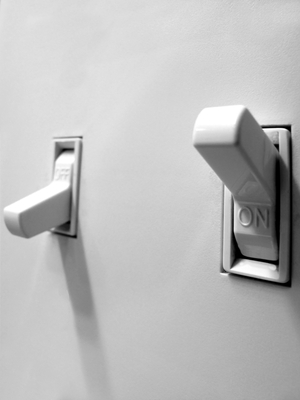 DISCLAIMER: This video has not been fact-checked yet. Thus far, there is no available police report online. For this reason, I’ve removed the woman’s name. The information cited below was obtained from the original Youtube video posting description. It is posted here to demonstrate how quickly a false allegation can occur and how you can protect yourself.

This week, a Youtube video in which a clearly unhinged woman assaults a man and then falsely accuses him of rape went viral. The man who filmed the video appears to have been a tenant at a boarding house allegedly located in Quincy, Massachusetts where the assault and false allegation depicted in the video took place.

According to the video, the landlord who owns and operates the boarding house let herself into the tenant’s room accompanied by two men and then proceeded to assault the tenant. The tenant, in the midst of this craziness, had the presence of mind to grab a video recording device (perhaps his phone) and recorded the last three minutes of her assault.

I have watched the short video several times now and am mesmerized by it. First, the level of Crazy is disturbing, but there are several other things much, much more disturbing in this video. The Crazy Landlord video depicts the following:

This video also drives home the importance of having a video recording device on your person at all times. This goes for both men and women. High-conflict and personality disordered people are on the rise. The crazy false accuser in this video is not the videographer’s wife or girlfriend or ex; she was purportedly his landlord.

The video was removed from YouTube “as a violation of YouTube’s policy prohibiting content designed to harass, bully or threaten.” I assume Youtube is implying that the video is meant to “harass, bully or threaten” the woman in this video. Let’s be clear. The woman in this video appears to have let herself into her tenant’s room with her two goons/negative advocates and began assaulting her tenant.

When he began filming her assault, she flipped the switch and started to cry rape. She cried rape as she sat down on the alleged “rapist’s” bed of her own volition, which is located directly in front of the wide open door through which she could have fled at any time. Also, would this woman’s two negative advocates allowed the tenant to even touch her?

To watch this video, please click on the image below. You will then be directed to AVoiceforMen, where the video was published after Youtube removed it: 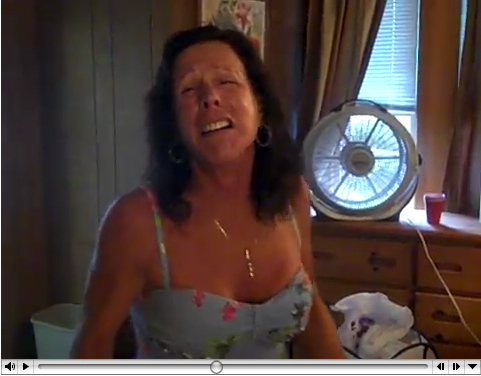 This video is a living, breathing example of how fast a man’s life can be destroyed IF he doesn’t have irrefutable evidence. This is how fast it can happen. I’d be willing to bet this isn’t the first time this woman has cried rape. She does it so reflexively in this video. This woman clearly has issues, but she is not a rape victim or any other kind of victim in this instance. She is the perpetrator.

Have any of you seen a similar expression on your partner’s or ex’s face as she or he was accusing you of things you know that they know aren’t true? Have you experienced the fake distress cry coupled with a smirk?

I don’t know what has happened with this situation, but I hope the tenant pressed charges against her and I hope they stick. Also, if you’re ever traveling through Qunicy, Mass., I’d find alternate accommodations if I were you. Apparently, the WiFi is free, but the false rape allegations will cost you, that is, if you’re not recording.