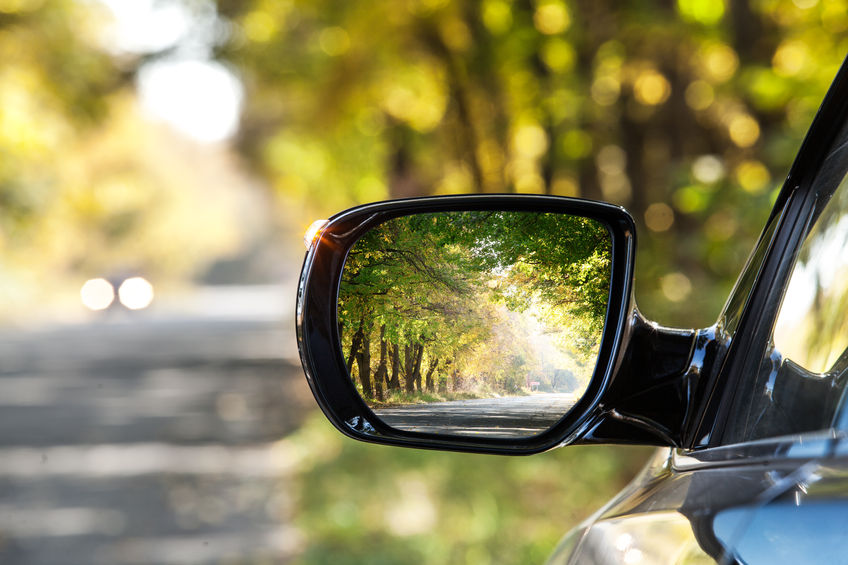 The following article is by Micksbabe, whose name you may recognize from comments here and the Shrink4Men Facebook page.

It seems that most men and women who come to Shrink4Men are in the throes of leaving (or contemplating leaving) an abusive woman. I have had the unfortunate experience of dealing with this situation from a third party perspective.

When I met my husband ten years ago, he was separated from his Borderline Personality Disordered (BPD) ex and going through a divorce. So I witnessed everything, virtually from the beginning. Hindsight being 20/20, there were so many things that I/we/he should have done differently.

His situation was not unlike most of yours. He had two children with his BPD ex. The fighting became untenable, he moved out, she filed for divorce, and they BOTH began dating other people.

When I met my husband, he told me that he and his ex had an amicable split and that they had agreed to remain civil, “for the kids’ sake.” That makes me laugh now. Not a funny “ha-ha” kind of laugh, but rather a sarcastic, “What a load of crap that is,” kind of laugh.

Make no mistake — a high-conflict, abusive personality disordered individual is often not capable of caring about another human being – not even her own children. Her children, by virtue of sharing some of her DNA, have a slightly higher status than other mortals. But children, as far as an abusive woman is concerned, are vessels to be used by the owner as a tool, a weapon and, as they get older, a soldier in her war. The moment her soldiers rebel or cease to be useful to her, she will turn her wrath against them, as well.

My husband was naïve back then, not to mention shell-shocked, drained and suffering from some form of Stockholm Syndrome. He really did want to have a civil relationship for his kids’ sake. But he was in deep denial about his BPD ex.

I began noticing some chinks in the armor early on, when my husband would receive hysterical, screaming phone calls late at night from his BPD ex. He would fight back, argue and call her names, JUST AS IF THEY WERE STILL MARRIED. And in so doing, she won.

The high-conflict woman loves fighting more than anything in the world.

I remember once, early on, she had my then four year old step-daughter call my husband, crying and begging him to, “Please come home, Daddy!!!!”  And my husband’s crazy ex could be heard screaming in the background with crashing noises for added effect.

I am embarrassed to say that my husband left me and went “home” to make sure “the kids” were okay.

There were many, many more “tricks” that he fell for, repeatedly, “for the kids’ sake,” that involved him coming to their rescue due to a crisis that the BPD ex had created for that very purpose. It’s really a miracle that he and I remained together.

I think the single event that saved our relationship was when my husband got transferred across the country with his job. It was hard on him. He felt (and still feels) tremendous guilt over leaving them. But ultimately, it was this geographical boundary that gave him the ability to gain some clarity and come out of the fog.

The midnight rescue calls ceased. But she did not go away, by any means. Ten years later, he still has to enforce and reinforce boundaries to protect our marriage, and himself, and ultimately, his children, from his BPD ex. We will, I am certain, have to continue enforcing boundaries for as long as she (and he) is alive.

She refuses to accept his “abandonment” of her.  She will never “move on.”

If I had to do it all over again, I would learn and memorize the rules below:

1. Rip off the Band-Aid. The abusive BPD and other high-conflict types thrive in the gray areas. You might see it as weaning her off, or letting her down gently, or “remaining civil for the kids’ sake.” However, the BPD only sees this as your continued commitment to her. At some point, you’re either going to have to stay with her for eternity or leave.

When you do decide to leave, then really leave. File for divorce, get your name off of anything shared, take what you want to keep and know that anything of personal value that you leave behind will either be destroyed or sold in a garage sale. This includes pets.

2. Acceptance. Accept that your ex is incredibly damaged and destructive and is highly unlikely to change. Accept that the mother of your children will harm her own children to get to you, and that there is NOTHING you can do to prevent or stop this from happening.

Bargaining, giving in to her demands, and taking her bait only makes matters worse. Once she realizes what “works” against you, she will amp up her tactics and ultimately, shoots the hostages anyway.

3. You cannot control her. Give up this notion. You have none. You never did. You never will. 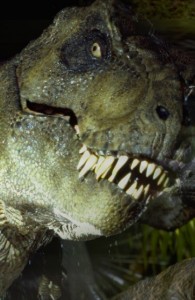 4. Boundaries. Establish firm boundaries and never make exceptions. A good friend of mine uses the analogy of the Velociraptors in Jurassic Park as an example.

The raptors, despite getting repeatedly shocked, continued to poke and poke and poke at the railings until they finally found a weak spot and then they attacked. This is what the BPD does. If you EVER allow her a weak spot, you will have to start over at ground zero and re-establish every boundary all over again.

E-mail is better because you have all communications in writing, preferably in a joint e-mail account you share with your new wife, so your crazy ex knows you share all information. This will help to remove any “specialness” she may misinterpret from your continued forced communication.

Keep all communications business-like and do not respond to anything not pertaining specifically to your children. Let her phone calls go into voice mail. If it is an emergency, then call back.  If it is not, no return call is necessary.

6. Counseling. Find a good counselor who specializes in personality disorders and take yourself, your new spouse and your children to see them.