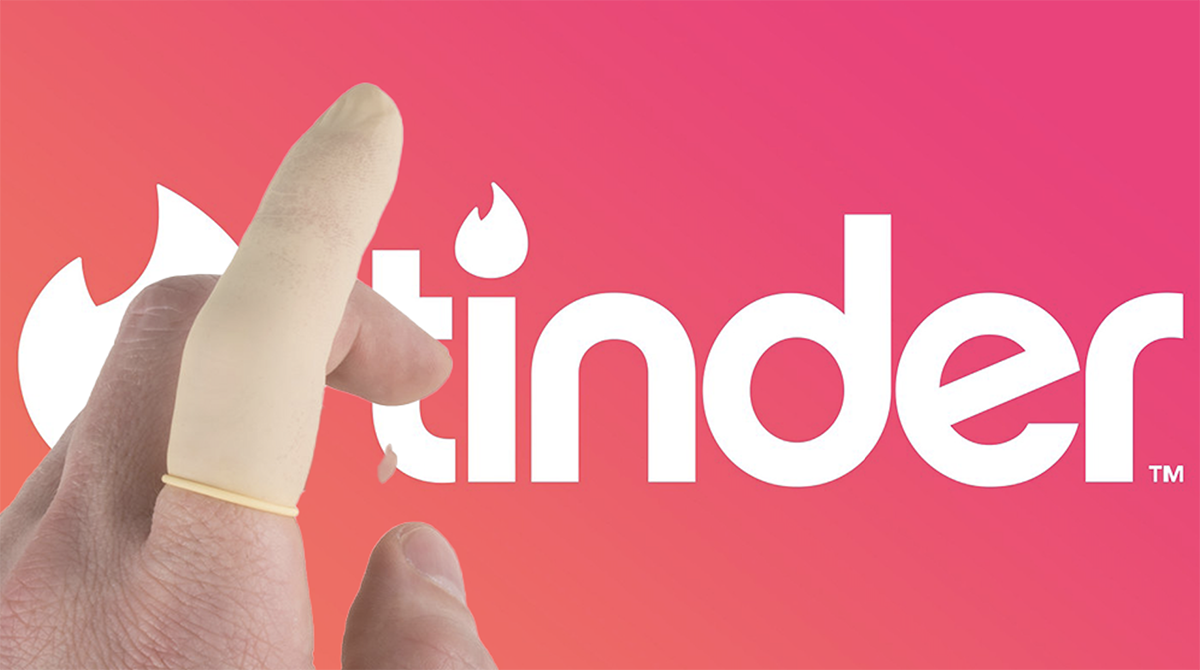 The More You Know: Be careful on dating apps. As in, don a finger condom before you swipe right careful. For that matter, be careful on all social media platforms on which you communicate and arrange to meet strangers. It’s all perfectly harmless, that is, until it isn’t.

Dating apps and other social media dating pools are now a personality disorder playground. Of course, you can encounter borderlines, narcissists, histrionics and psychopaths offline, too. However, social media and dating apps hold far more appeal for people with a high degree of narcissism than people who don’t.

The More You Know: Be Careful on Dating Apps

Nardiss and Konrath (2013) find that narcissists use Twitter “as a kind of technologically augmented megaphone: A means of amplifying one’s own perceived superiority to others.” And Facebook is “a technologically enhanced mirror, reflecting a preoccupation with one’s own image, others’ reactions to this image, and a desire to update the image as frequently as possible.”

This study predates Instagram, TikTok and dating apps like Tinder and Bumble. Although, we can probably draw general inferences to other social media and dating platforms from Nardiss and Konrath’s findings. Social media appeals to the NPD/BPD/HPD because it provides:

Additionally, social media and dating apps also gratify specific dimensions of narcissism as measured by the NPI (Narcissism Personality Index). These include:

What can happen if you’re not careful?

Ideally, you meet an emotionally and psychologically stable individual who’s capable of having a healthy relationship swipe. Alternately, you could have a mutually enjoyable no strings attached hook up swipe. Then again, maybe a friendly one-night stand is your best case scenario. Regardless, I hope you find the person you’re looking for.

Worst case scenario, a swipe right could cost you your reputation, job and freedom. If you think I’m being melodramatic, please read the comments here. Tragically, your swipe right could turn out to be a psycho stalker just looking for an object of obsession. You could become a target of online and/or offline harassment.

For example, after a first date, you decide you don’t want to see Betty the Borderline again. In retaliation, she conducts a smear campaign. She tells your boss you’re stealing. Boom! You’re fired!. For good measure, she private messages your female friends on Instagram, telling them you gave her herpes. Bam! No more dates for you!

Nine months later, you could be a father as a result of an “accidental” pregnancy. Sharing custody with a BPD/NPD/HPD is a nightmare. Finally, you could become the victim of false allegations of domestic violence and/or sexual assault. Seriously, you do not want this to happen to you.

Sadly, all of these examples have happened to many of my clients (plural). Actually, it’s what led many of them to become clients.

Slow your roll and pay attention.

Thus, an impulsive casual hook-up swipe can quickly become a destroy your life and max out your credit cards on an attorney swipe. It doesn’t have to, though. Learn to spot the red flags. Do your due diligence. Take your time. Don’t be so fast to disclose too much personal information. That is, until after you determine that Ms. or Mr. Swipe Right isn’t a good restraining order candidate.