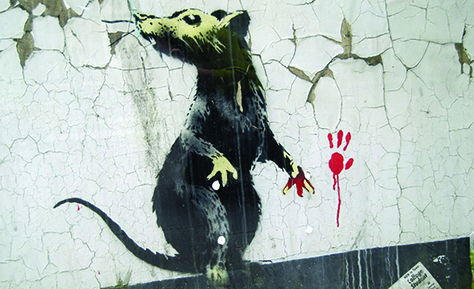 Narcissists, borderlines, psychopaths and histrionics are frequently also pathological liars. Pathological liars, regardless of an official diagnosis, follow predictable behavior patterns when their lies are exposed. If you’re in an abusive relationship with one of these individuals, you may have experienced one or more of the following reactions when catching them red-handed in a lie:

A narcissist’s, borderline’s and pathological liar’s capacity and shamelessness for unabated lying can be limitless. Even when they’re not especially good liars. By that I mean being able to remember and track their swampy morass of lies, half-truths, distortions and selective truth-telling. Even when it would serve them better to come clean and mea culpa, they tell more lies.

Don’t make yourself crazy trying to understand why they do this. Who does that? Why can’t she/he just tell the truth? You’ll likely never have a definitive answer beyond they’re personality disordered and that’s what they do.

Screwed up people do screwed up things. However, just because they’re screwed up doesn’t mean they’re not responsible for their screwed up behavior. Please commit this to memory. Particularly if you’re the kind of codependent who makes excuses for other people’s abuse of you.

Does she or he know they’re lying? Maybe, maybe not. Ultimately, it doesn’t matter. It’s more important that you decide if you want to continue to be in a relationship with an abusive, pathological liar who continues to betray you. And, if so, why.

There are many ways to play the victim. Sometimes a narcissist or borderline will cry and act pitiful. This tactic can manipulate the victim into feeling bad about detecting and exposing their lies. If this rings a bell, why do you feel sorry and more concerned  for a person who continues to lie and hurt you than you do for your own well-being?

Sometimes narcissists, borderlines and pathological liars feign anger, outrage and indignation. “How dare you read my email on our shared home office computer and discover I’m cheating on you?! I’ll never be able to trust you again!!!!” The gaslighting is incredibly crazy-making.

First, it can cause one to doubt and question your own sanity. Second, it can create what I call WTF Fatigue. As in, “WTF are you talking about?! You’re the one who lied. Why are you mad at me and acting like the injured party?! Seriously, WTF?!”

Some narcissists, borderlines and pathological liars conjure up psychosomatic symptoms (or just lie about being ill). “I’m sick, therefore, you can’t be upset or hold me responsible.” I don’t know of any physical ailments that cause one to be a pathological liar. This is yet another manipulation tactic and nothing more.

Specifically, the narcissist or borderline tries to elicit sympathy as a deflection and distraction. Call them on it and you can expect the mother of all guilt trips and/or rage episodes. In other words, more emotional manipulation and/or intimidation.

Sometimes, narcissists and borderlines use their diagnosis as an excuse. Of course, this applies to those individuals who’ve been diagnosed.

“It’s not me! I have BPD! I know lying about you hitting me got you arrested and cost you your job, but WHAT ABOUT MY SUFFERING!?!??!?!?! If you were a real man, if you really cared, you’d be more patient and love me harder!!!!!”

As far as excuses go, this one is, in a word, BULLSHIT.

For undiagnosed individuals, they typically use their allegedly abusive parents, ex-partners, trouble at work, etc., to excuse  their inexcusable behavior. If they can control their behavior in public, they can control their behavior with you in private. Period. They’ve likely learned via you enabling them and a lack of boundaries that they don’t have to behave themselves around you.

The more wrong the narcissist or borderline is, the more likely you’ll be blamed for it. What do you do when you behave insensitively or screw up? Emotionally mature adults take responsibility, express remorse, apologize and do their best to make things right.

Narcissists and borderlines typically deny wrongdoing. Then, they blame and attack the injured party. Finally, they expect the injured party apologize to them. Sometimes, they even demand the injured party perform a punitive task or personal sacrifice to prove that the narcissist/borderline can trust the person they screwed over again.

Think about that last sentence. Really, really think about it. Now that takes some balls. Great, big, giant ones. Gender is irrelevant. It takes balls.

Again, there’s neither remorse nor contrition for lying and hurting you. If pity appeals, guilt trips, victim-playing, blame shifting and lame excuses don’t work, intimidation and threats may be employed. Some narcissists and borderlines leap frog over the other tactics and go on the attack first.

The underlying message is, “How dare you hold me accountable?!?! I’m an entitled victim and, therefore, exempt from consequences!” They rarely if ever feel sorry for lying and their other abuses. However, they do feel sorry for themselves when they finally experience unwanted consequences for these behaviors. Don’t confuse the two.

The goal of the attack is to instill enough fear in you or, at the very least, a strong distaste for their caterwauling, so that holding them accountable isn’t seen as a viable option. This is part of what creates the walking on eggshells effect.

Pathological liars lie. They don’t change and rarely feel remorse for lying. Rather, they just become angry and/or scared (then angry) when caught. Now, let’s focus on you. If you’re in a relationship with a woman or man who’s repeatedly lied to you and betrayed you, please ask yourself the following questions:

2. What lies are you telling yourself in order to tolerate it and continue calling it love?

3. In what ways aren’t you holding yourself accountable?

4. What are some ways you can begin to hold yourself accountable? 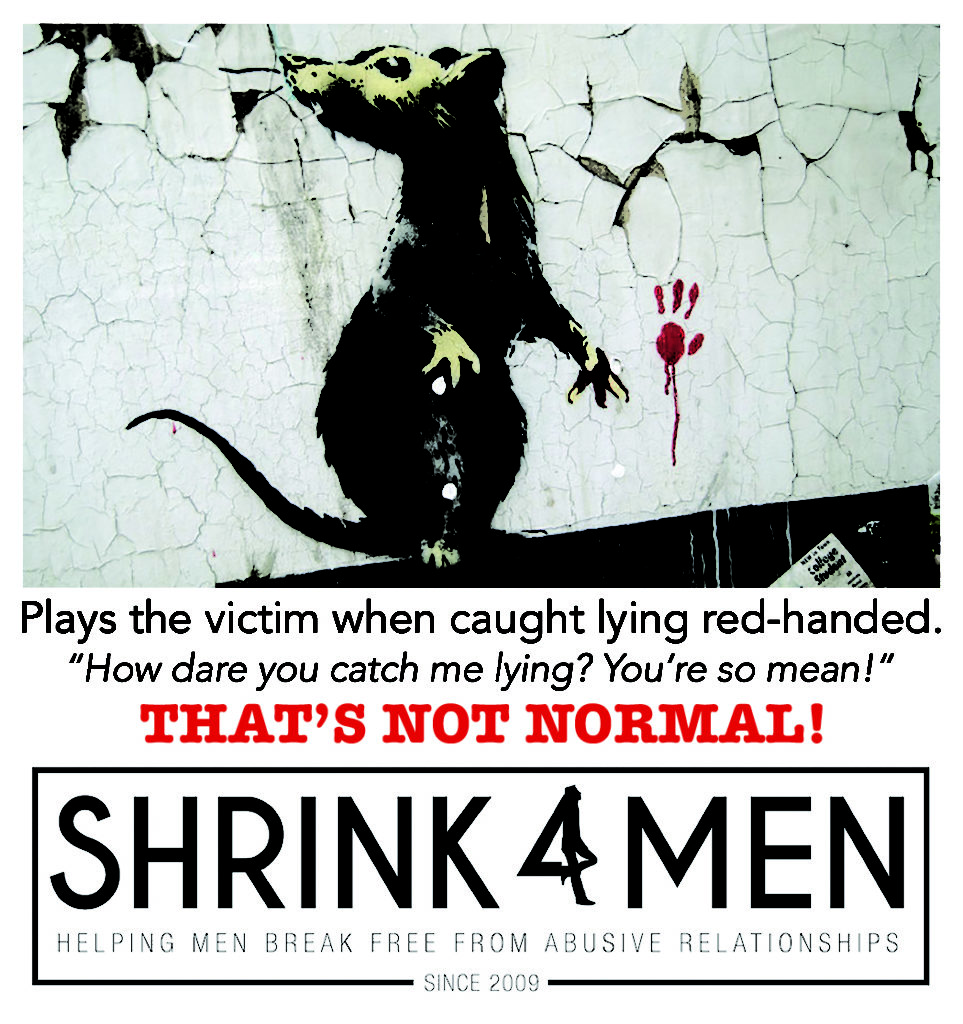