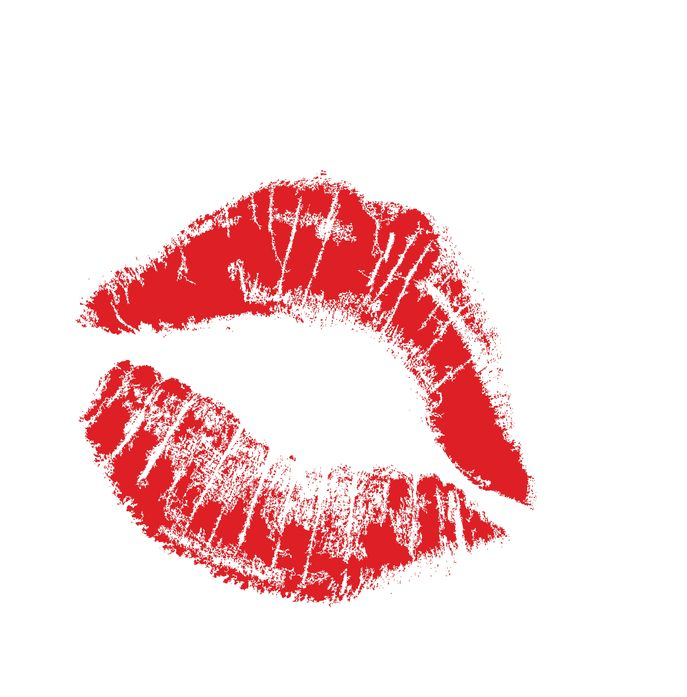 Want to learn how to say goodbye to Crazy whether it’s your current partner, an ex, a friend or a family member? Would you like to attain some measure peace from the non-stop Sturm and Drang of an emotional terrorist who takes pleasure in making your life as miserable as hers?Find out how on the next episode of Going Mental when the basic principles of jettisoning Crazy from the soon to be released book, Say Goodbye to Crazy, will be discussed.

It doesn’t matter if Crazy has borderline personality disorder, narcissistic personality disorder, is a sociopath or a straight-up jerk. There are strategies to if not eliminate Crazy entirely from your life to greatly reduce her or his presence and impact. It isn’t easy, but is so very worth it.