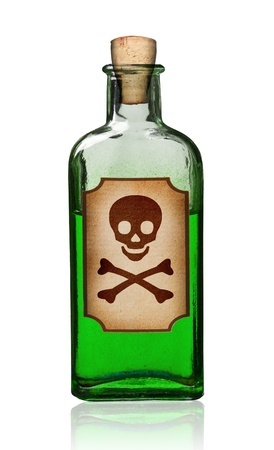 But I love her! I know I should leave her, but I’m afraid she won’t be able to survive without me. I just want to help her. She can’t help it, she had such a bad childhood. Yes, she’s abusing the children and me, but there’s just got to be a way to get through to her.

She broke it off with me and won’t speak to me. She’s back with her ex who she told me abused her. I can’t stop thinking about her. How could she just discard me like that? How could she go back to someone who was so horrible to her?

I receive emails from  men expressing the above sentiments on a regular basis. These men are in pain, jonesing for a hit on the BPD crack pipe. Despite all sound judgment, intelligence and common sense, they are either staying with a BPD girlfriend or wife who is emotionally and/or  physically abusing them or in withdrawal from from a BPD woman who was emotionally and/or physically abusing them. They put the “dependent” in codependent.

The addiction these men have to their abusers is every bit as toxic and potentially lethal as an addiction to heroin, alcohol, meth, cocaine or any other drug of choice. Some yearn for the early honeymoon-love bombing stage. Some are on a suicide mission to “save” a woman who will drag them down like a drowning victim — except she will climb to safety on his dead back once she’s destroyed him. In hearing these men’s declarations of self-destructive “love,” you want to comfort them and shake some sense into them all at once.