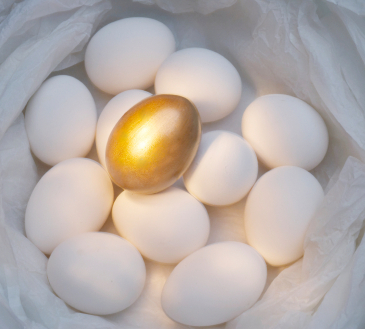 This is an embed of a BlogTalkRadio program in which I participated in 2012. It discusses the concept of the Golden Uterus other. Golden Uterus is an admittedly snarky term to describe personality disordered women for whom the biological act of giving birth to a child fuels and feeds their pre-existing narcissism. In other words, women don’t become narcissistic or borderline after giving birth. They already possess these traits or full-blown disorders. Motherhood gives them another avenue or (social media) platform in which to act it out.

Golden uterus mothers are characterized by a gross sense of entitlement, a grandiose sense of self derived from motherhood and a dismissive or contemptuous attitude toward the children’s father whether they’re married or divorced. They can be extremely enmeshed with the children who are often seen as their property and extensions of themselves.  They often parentify their children and become emotionally dependent upon them. Golden Uterus moms typically engage in parental alienation and use the children to hurt or punish their exes.

This discussion was recorded shortly after the borderline personality disordered Mary Richardson Kennedy, ex-wife of Robert Kennedy, Jr., killed herself in what can be described as an incredibly hostile, angry and vengeful act.