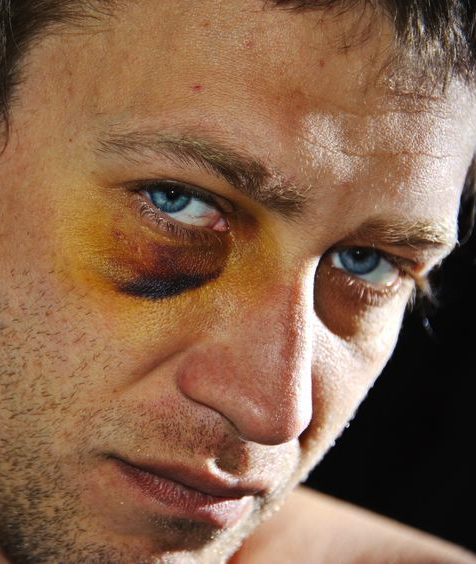 How can men recognize if they’re being abused?

Why does the media and society ignore the problem of female perpetrated intimate partner violence?

Why does the media and society think violence against men is acceptable and, oftentimes, funny?

Why do men have such a difficult time accepting that they are in fact being abused by a female partner, friend or family member?