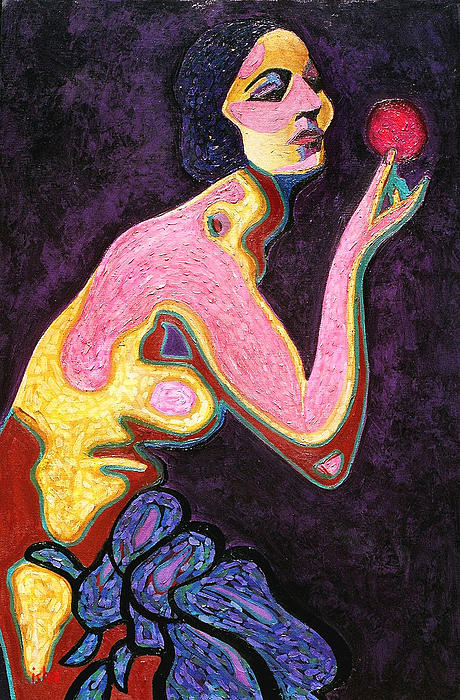 CrazyBuster, Micksbabe, gives us some more “food for thought” with an interesting article about female manipulation and how it is used in the family court system. – Dr T

And when the woman saw that the tree was good for food, and that it was pleasant to the eyes, and a tree to be desired to make one wise, she took of the fruit thereof, and did eat, and gave also unto her husband with her; and he did eat.

I’m not going to argue the accuracy of a story “written” before not only written language, but also, before language itself existed.

Suffice to say, since humans invented written language, humans have been writing about how the “weaker” of the human species, manipulates her stronger counter-part.

Women have been manipulative since the very beginning of time. The Feminist Movement didn’t start it – not by a long shot. Women learned to be manipulative as a survival mechanism, as a means to securing a livelihood for ourselves and our children.

As a young girl growing up, not too far back in recent history, these were the messages and “rules” that I was taught, literally and implied:

1. Get thyself a husband – preferably one who makes a lot of money.

3. Sex is a tool, to be guarded and used as a reward to the man who treats the way you OUGHT TO BE TREATED (whatever THAT means). A woman who “gives it up” freely is a slut.

If you think I’m exaggerating, check out the book called, The Rules. I find the premise of this book insulting, but not shocking. At least Fein and Schneider are honest about it.

The scary part of the inherently manipulative nature of women is that manipulation works well in the court system. Can you imagine the amount of alimony and child support that Cleopatra would have received for bearing children to both Julius Caesar and Mark Antony? Toss in an entitled Personality Disorder with the ability to believe their own lies, and that woman is in HCP (high-conflict people) Heaven in family court.

The problem, in my opinion, is that Judges are not, in most cases, mental health professionals. And their egos are too huge to consider that they, themselves are being manipulated. While some divorce/custody cases include mental health evaluations, getting a diagnosis of having a personality disorder is rarely enough to reverse custody or, for that matter, significantly factor in the outcome of the rulings. It definitely should factor, though.

I know a man who was ordered to not only give custody of his five children to his high-conflict, personality disordered wife, but also ordered to fork over almost a million dollars to her, which she promptly blew, and within five years, was penniless and living in a mental institution. No Judge would order money to be handed over to a 10-year old to manage on their own, yet HCPs with the emotional maturity of a 10-year old (or younger), are regularly awarded custody and alimony and child support, with no accountability, ability to manage, or supervision over the funds.

Given the HCP’s propensity for emotionally abusing and PAS’ing (parental alienation) their own children against the other parent, high-conflict, abusive personality disordered individuals should NEVER be awarded primary custody of a child. Nor, given their emotional immaturity and lack of personal accountability, should these individuals receive unmonitored amounts of monies from their former spouse.

As a result, Family Court Judges may be less likely to be manipulated into believing that the Mother is automatically the better parent by virtue of having the Uterus.