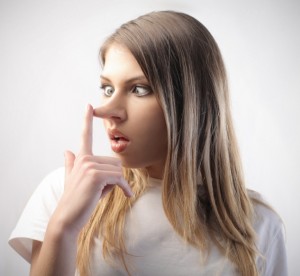 This BlogTalkRadio discusses the following issues:

In other words, the upcoming episode will be about “lies and the lying liars who tell them” (Senator Al Franken).

There are bad people in the world. Statistically speaking, odds are that half the bad people are women and the other half are men. Some men absolutely deserve to have the cops called on them and so do some women. If you’re not violent, abusive nor a sexual predator, then you don’t fall into this category.

If your partner, ex, child or step-child threatens to call the police and make false allegations of abuse against you, she or he is attempting to rob you of your freedom and to destroy your reputation, career and other relationships. Perhaps the accuser hasn’t thought through the long-term consequences of her actions. Perhaps it’s an impulsive show of power. Ultimately, who cares what her or his motivations are. False allegations of abuse are abuse.