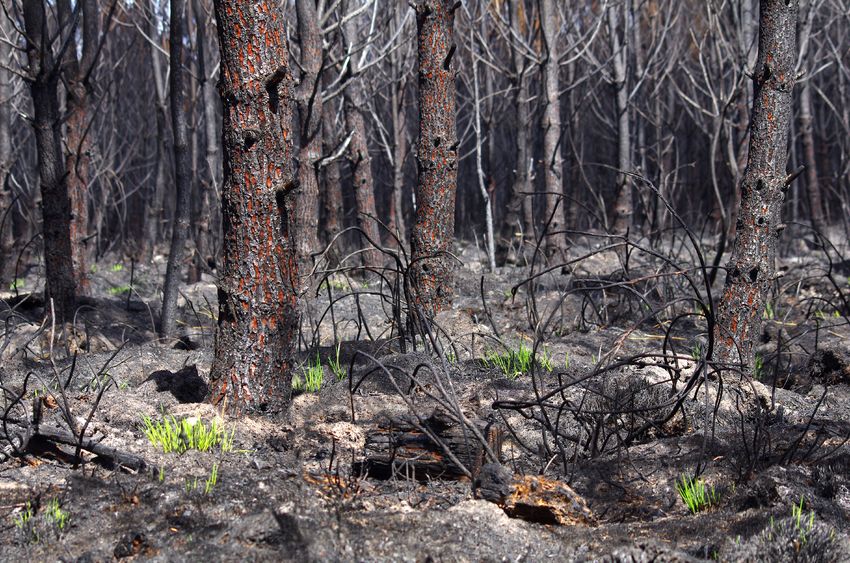 As some of you may or may not have noticed, my earlier writing has a much more sarcastic edge to it. I still enjoy snark, but am much more judicious of its use in my work now. Upon reflection, there are reasons for that.

I began Shrink4Men shortly after moving in with my narcissistic ex or, rather, the beginning of my Lost Weekend. A seven and a half years Lost Weekend. Never really understood that term until having walked away from that world and that relationship. Funny.

During those years, I attracted and allowed angry, arrogant/insecure, unstable and unscrupulous people into my life. No one forced me. I volunteered.

One extreme manifestation of this was a group of women and men (largely based in the UK) who harassed me for several months, a couple of them for years. The group was comprised mainly of psychiatric patients on NHS disability benefits (at least one of them was in a lockdown psychiatric facility — apparently with Internet access) and two NHS mental health nurses who were the ringleaders (the nurses were men). Not only did I attract them, I allowed myself to be drawn into a stupid and expensive to me lawsuit with mentally ill Internet trolls. At the time, my fear of them was real. Recalling how I responded, I feel like an idiot. Totally walked right into it. I reasoned I was standing up for myself. In reality, I was played. By mentally ill Internet trolls (judicious).

Offline, my social circles included mostly self-absorbed people, malignant and benign, who were either profoundly bitter and angry or profoundly needy and sad. I went from being a fairly social person to a budding recluse. That is unless I wanted a buffer from my boyfriend, in which case I’d throw a dinner party or schedule a group outing. Sometimes, I genuinely wanted to do those things. Other times, it was all about the sweet, sweet buffer.

Buffers aren’t 100% effective though. Inevitably the ex would have a dust up with one of the other narcissists in the group and party over. With hindsight, I see my deep unhappiness then, but was so emotionally checked out I lost sight of myself and retreated inwardly.

The first year and a half of Shrink4Men, I published frequently, multiple times a week. Look at my index. There’s a steep drop off when the thing with the UK psych patients occurred. Combined with my relationship, it was just too depleting. Every now and again, I’d have a short-lived increase in writing activity. Then the ex would manufacture the next crisis or conflict, and my energy would be sapped again. What energy remained went to my clients and my dogs.

My ex would say that I ignored him and didn’t pay him enough attention. He was wrong about that, too. Inordinate amounts of time, energy and attention were spent tiptoeing around his emotional eggshells and not reacting to his provocations, never ending demanding neediness and barely below the surface viciousness. There was nothing left for myself.

It’s hard to do self-care when voluntarily allowing your self to be shit upon week in and week out. It’s impossible, actually. Unless escapism counts as self-care (it doesn’t).

Three years out of that relationship, I’m not very angry anymore. There are occasional spells, but it’s hours or a day at most, not days and weeks. The anger typically comes when I look back with regret every now and again and wonder what life would be like if I’d chosen differently. Then I remember we don’t have time machines and appreciate how much better, actually, how life is more consistently good rather than not now, even with its ups and downs and disappointments.

My experiences, knowledge and skills help other people who are wanting of it, and there’s good in that, too. When life throws an inevitable foul ball, there’s energy to adjust course and weather the squall.

There will always be people who vilify and hate me for sharing my belief that having a personality disorder doesn’t exempt a person from accountability, consequences and social censure. It’s understandable. I’m telling the victims of narcissists, borderlines, psychopaths and other abusive personalities that they don’t have to live that way and don’t have to feel guilty for not wanting to live that way. I’d be angry with me, too. I probably wouldn’t send me unsolicited emails for the sole purpose of insulting me, but that’s me.

In the wake of the break-up, I jettisoned a lot of other relationships, and mutually jettisoned relationships, too. It became increasingly intolerable being around bitter, angry, unhappy, self-absorbed people. I don’t hate any of them, even though some of them are pretty despicable. Hate gives them power over my emotions. It’s like a food allergy. I don’t hate peanuts because they make me wheezy, itchy and puffy. I just do my best to avoid them and choose not to partake. The chocolate part of the brownie would be great, but then there’s the wheezy, itchy puffiness. Not worth it. Narcissism isn’t countered by Benadryl.

Another temporary speed bump in addition to regret is encountering new narcissists in the wild. Most of them are amusing in small doses because it’s so much easier to see them coming and they’re just so damned predictable. Observing how they operate is like looking at one of those old-time boards with the game plays drawn on it. At least it is for me, but then this is my life’s work.

Then there are the ones you don’t see coming, but make their presence known when you enforce a boundary, expose them or tell them no. Pathological liars will probably always piss me off just a little and some more than others. Again, it’s much easier and quicker to let go because I accept that’s who they are and what they do. That doesn’t mean not protecting myself from them and delivering consequences if they try to cause me further harm.

There are still nuisance reverberations from my Lost Weekend. Primarily the lingering anger of former-never-really-were-my-friends because I no longer allow them to manipulate or exploit my codependency. Periodically, that anger drives them to make mischief. Narcissists will try to punish you for no longer allowing them to feed off of you.

Whether they realize it or not, they’re doing me a kindness. Their shenanigans are a good reminder that I never want my life to be like that again. My current policy is ignore the stupid childish stuff and stand my ground when real harm has been done or they threaten real harm.

I neither miss that time of my life, nor most of the people in those old circles. There were some good people who were lost in there with me — other codependents mostly. The really healthy people you’d see once or twice, and then never again. Healthy people typically don’t want to see 56-year old men (my ex wasn’t the only one) throw tantrums at a party or listen to women yammer on about who has the worst life or the most super cool life. It’s all equally ridiculous and boring. And that’s what narcissists are really. Boring. That’s one of the reasons they create so much drama — they’re bored with themselves and emotional intensity alleviates their boredom.

Peace and calm aren’t boring. They’re actually pretty nice. But you can’t get there until after you escape your Lost Weekend.