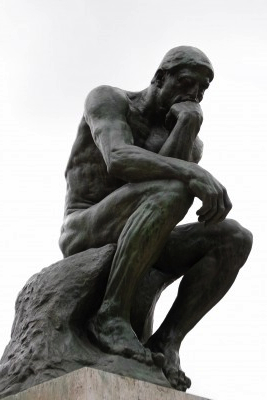 This BlogTalkRadio program, which aired in April 2012, discusses the merits of thinking with the big head instead of the “little head” and lower brain. In other words, it’s about making healthier relationship choices. Too many otherwise intelligent men and women get themselves into trouble by choosing romantic partners based solely upon physical attraction and/or sabotage potentially good relationships or stay in bad ones out of fear.

Physical attraction is important, but if the person is ugly and incredibly damaged on the inside, you’re not making rational choices. This program also discusses how to engage both your reason and emotion in your relationships with women. Reason and emotion can work together. Making proper use of both is a path toward having more satisfying relationships.