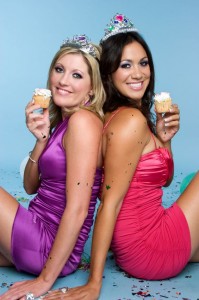 Thank you to everyone who caught the show live last night and to our callers. We apologize for not being able to get through all the calls. We just ran out of time.

Paul Elam of AVoiceforMen and I attempted to answer the following questions:

Where do princesses come from?

How do you spot covert princesses?

We were able to address most of these questions during the program.

We’ll announce the topic for next week’s show on Monday, April 2, 2012 at 9pm EST. Meanwhile, here’s the embed of Why Men Should Not Treat Women Like Princesses:

Listen to internet radio with AVoiceforMen on Blog Talk Radio