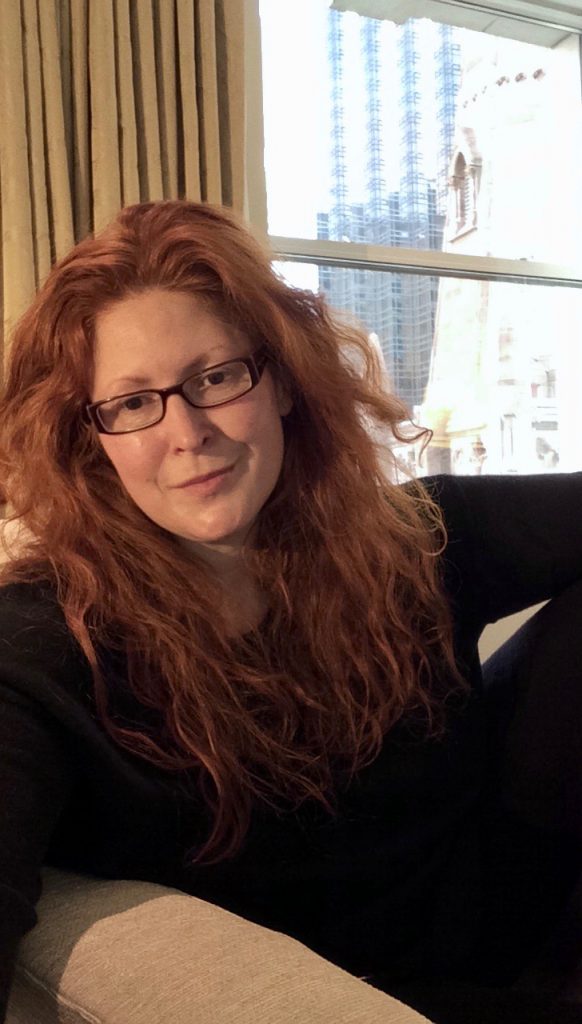 The first Shrink4Men was published by Dr Tara J. Palmatier, PsyD on January 12, 2009. Dr Palmatier began Shrink4Men because she recognized that men who are in abusive relationships in which the perpetrator is a woman do not have the same support resources as their female counterparts. Much of society and support organizations refuse to recognize that men comprise approximately 50% of relational abuse targets or, worse yet, ridicule men who seek help for this reason.

Dr Tara holds a PsyD in Clinical Psychology and an MSc in Counseling Psychology. She has over 24 years of experience delivering direct services to diverse populations in a variety of settings. Dr Tara completed and successfully defended her doctoral dissertation, Ce ci n’est pas une these: An applied psychoanalysis of Rene Magritte, in 2004. It examines unresolved childhood bereavement, the effects of a mentally ill mother and creative outcomes in an adult artist. She continues to have an interest in psychology and the arts.

Dr Tara currently publishes the Shrink4Men website, blog and forum. She specializes in helping men who are trying to end relationships or seeking coping strategies for dealing with their abusive wives, girlfriends or exes, many of whom have been diagnosed with personality disorder or whom they suspect have personality disorders or traits.

The philosophy of Shrink4Men is as follows:

When a man is abusive, he’s designated a jerk and we encourage his wife or girlfriend to end the relationship. Abusive men are publicly humiliated, vilified and often imprisoned for their violent behavior. When a woman is abusive, we advise her male target that she’s just emotional, she was abused as child, so he needs to  be patient and sensitive to her feelings and stick with her no matter the personal cost. When a woman is violent toward a man in the context of an intimate relationship, it’s still the man who usually gets carted off to jail even when he’s the one with the cuts and bruises.

Dr Tara J. Palmatier is in no way minimizing the legitimate abuse many women suffer in their intimate relationships from men. She is, however, trying to shine the spotlight on the abuse suffered by men who are targets of their female intimate partners and exes, which is just as real and just as painful, if not worse, due to the lack of ready social and personal support.