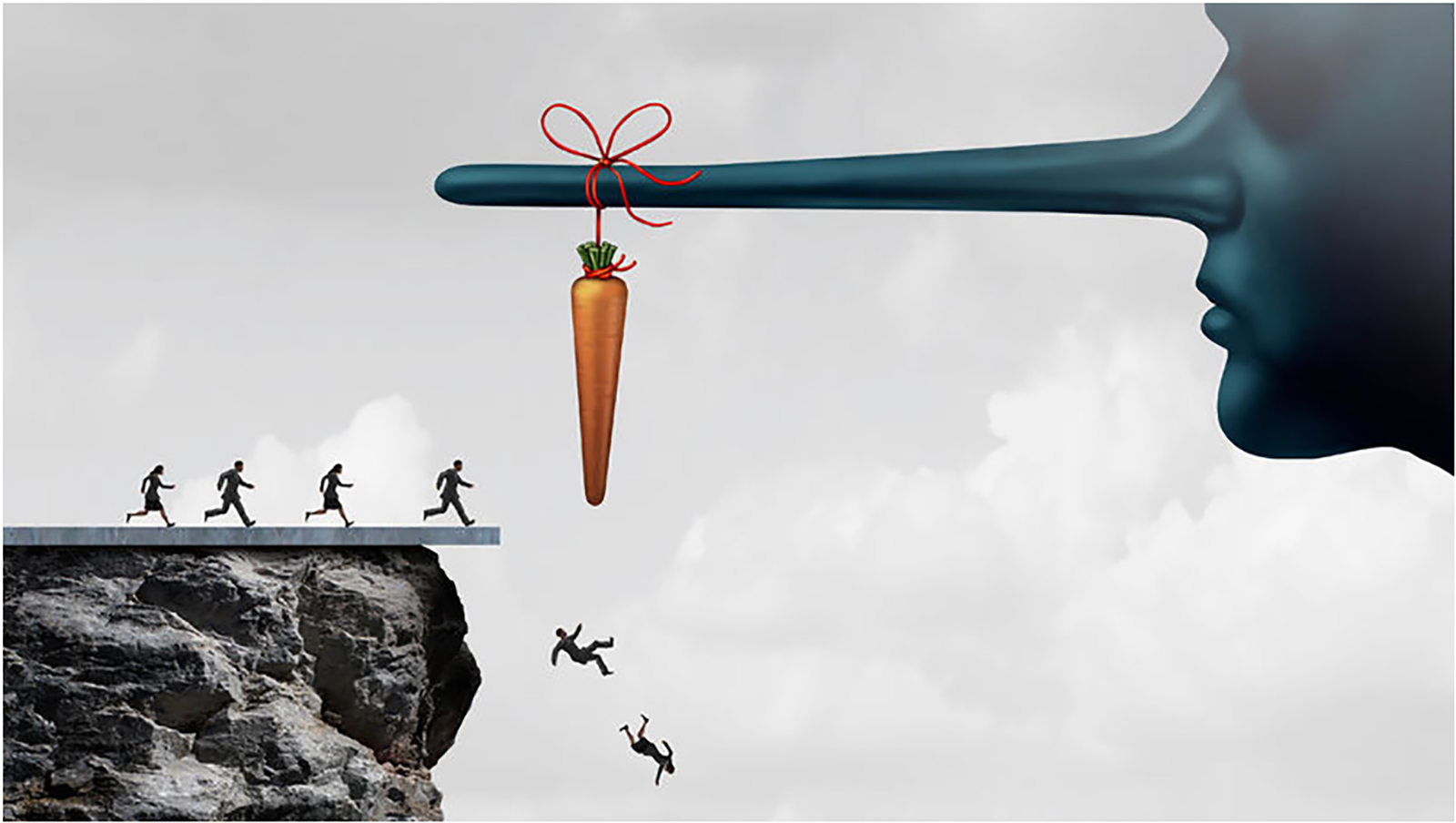 What do narcissists mean by, “Let’s make a fresh start?” To paraphrase The Princess Bride’s Inigo Montoya, it probably does not mean what you think it means. In my experience, narcissists, borderlines and other emotionally manipulative people have their very own lexicon. While the words may read and sound the same as their entries in the Oxford Dictionary, the meanings can be quite different.

Hence, the Shrink4Men Narcissist Dictionary (#narcissistdictionary). Narcissist Dictionary is a series of memes I’ve been creating since 2017. The goal is to help folks become more aware of how narcissists and borderlines use words and phrases differently than “normals” do. Oftentimes, the seemingly mundane words and phrases as used by emotional bullshitters don’t mean what their audience thinks they mean. Audiences include spouses, exes, children, family members, attorneys, custody evaluators, mediators and judges. See the potential problem?

Nancy Narcissist says, “I would never cheat on you!“

You understandably assume that means Nancy Narcissist isn’t engaging in extracurricular intimate encounters. But wait! What didn’t Nancy Narcissist say? The unspoken part is important. She didn’t say, “Unless you do something to deserve it,” at least not out loud.

Did you ask Nancy Narcissist to explain what cheating means to her? Only penetration? Do blow jobs count? Does being with another man or woman “count” if you did something to make her angry before or after the tryst? Is sexting with her second ex-husband cheating? The devil’s in the details hidden between the lines.

Factually, Nancy Narcissist cheated. However, in the NPD/BPD Rationalization Distort-O-Matic, she doesn’t believe she cheated. And, even if she did, you made her. Bad man! Very! Bad! Man!

What do narcissists mean by, “Let’s make a fresh start?”

“Fresh start” is yet another instance in which a common phrase means something different to normals than it does to narcissists, psychopaths and borderlines. If you’re unsure about this, ask the narcissist or borderline what it means to them. Ask them to be specific and provide examples. If they don’t blast you for questioning them, they’ll likely provide vague platitudes. Or, be honest and describe something that’s incredibly one-sided. In their favor, of course.

What do normals and codependents mean by, “Let’s make a fresh start?”

1) Issues in the relationship are identified and examined. The couple agrees upon a mutually satisfactory plan to move forward and continues to work on their issues.

2) Both parties own their respective baggage. They hold themselves and each other accountable without devolving into a blame and shame grudge match. The couple understands it takes time and effort to repair and rebuild trust.

3) The couple is mindful of how their respective actions and attitudes impact one another. Both parties honor each others vulnerabilities rather then exploit them to punish the other or to “win.”

4) After a fresh start, the past is left in the past. Unless, one or both parties begins to engage in the old damaging behaviors again. Then, the issues need to be reevaluated with all options explored, including ending the relationship.

What do narcissists mean by, “Let’s make a fresh start!”?

1) A narcissist or borderline wants you to shut the hell up about their betrayals and cruelties. I mean, sheesh! Sleeping with your best friend was soooooo 10 minutes ago! Aren’t you over it yet!? Besides, it’s your fault anyways. You made them cheat on you because [insert favorite bullshit blame shifting excuse here].

Narcissists and borderlines want to leap frog over their hurtful behavior, lies and chronic selfishness and go right to the fresh start. They don’t want to own their issues. Nor do they want to discuss why they do what they do , nor answer questions and concerns you have. In other words, zero accountability. Almost forgot! They also expect your trust in them to be magically and instantaneously restored.

2) Moving forward, you never, and I mean NEVER, mention the incident(s) again. Even when the narcissist or borderline repeats the same destructive behavior a few days later. How dare you hold the past against them?! That’s not fresh start behavior! Can’t you let go of anything?!?!?!!! To clarify, narcissists don’t want a fresh start. They want a blank slate regarding their behavior.

3) Narcissists also want their preferred double standards to carryover into the “fresh start.” Meaning, the NPD/BPD holds onto each and every resentment and grievance they’ve ever had toward you, your family, friends, colleagues, kids, pets, car, stamp collection, etc. In perpetuity. Why? Because it’s different when they do it, that’s why!!!

Can’t you feel the freshness?

Do you see the problem with the narcissist’s definition of a fresh start? Aside from being supremely one-side and self-serving, I mean? There are several key elements missing.

Meaning, the narcissist won’t own their shitty behavior. Of course, you’ll be expected to own any and all of the narcissist’s complaints about you. Real or imagined. The NPD/BPD doesn’t apologize either. Or, perhaps they’ll give a vague non-apology apology without owning up to anything. With neither accountability nor consequences (e.g., doing the work to rebuild trust), nothing will change in any meaningful way.

2) There’s no recognition of how the narcissist’s behavior impacts you and the kids (if you have them).

Acknowledging you have legitimate complaints means admitting they have serious problems. This is why they minimize, deny and belittle your feelings and observations. In other words, if you’re not being “too sensitive” or “controlling,” that means they are, in fact, behaving like a selfish, irrational asshole. This also why they quickly shift any discussion about your painful feelings to their feelings and grievances. They’re the victim, and you’re at fault.

3) There’s no real individual nor relationship work being done.

Where’s the self-reflection? The painful reckoning of truly looking at one’s issues and destructive patterns? Admitting the damage they inflict upon others and themselves? It’s non-existent. If you end up in couples therapy with them, they’ll happily detail your shortcomings and failings (according to them). And, when it’s time to focus on their behavior? They’re gone, baby, gone!

In summary, there’s nothing “fresh” about the narcissist’s definition of “fresh start.” Basically, narcissists and borderlines don’t want to be held accountable. They want their partner to accept their excuses and non-apologies and to carry on enabling them. A fresh start means their partner develops amnesia regarding their past abuses, even after they resume their crappy behavior in the present.

Since, there’s no real fresh start with these personality types, why not give yourself a fresh start? Somewhere away from the narcissist or borderline and their unrepentant abuse and dishonest rationalizations of their selfish behavior?