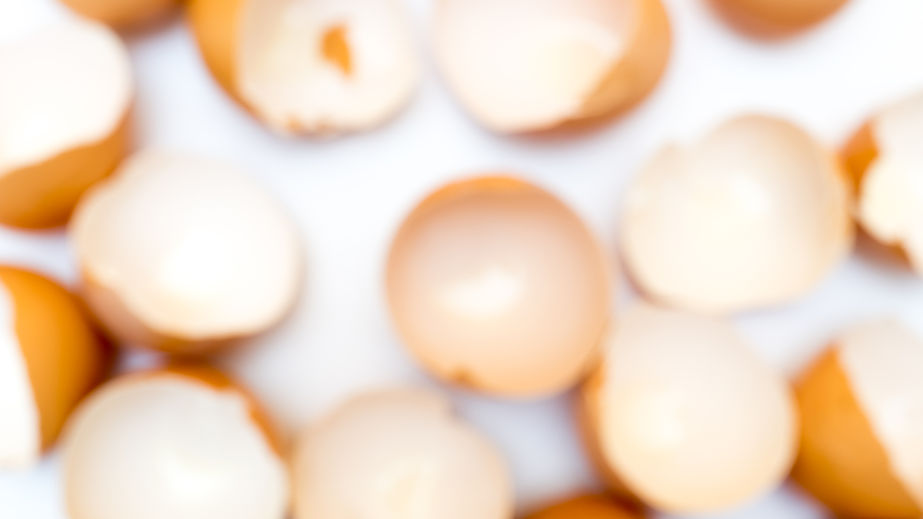 Correction. It’s been decided that the word “trigger” is now triggering for people with alleged trauma histories. That’s right. Some people get triggered by a trigger warning. Henceforth, the Twitteratti have decreed content publishers use the term “content warning.” Apparently, just the thought of a potential trigger is triggering, so now it’s content warning. That is, until “content” becomes triggering. How about a HAVE YOU TAKEN YOUR MOOD STABILIZER WARNING? I, too, am triggered by the use of trigger warnings. Because trigger warnings demand that everyone walk on eggshells.

Do you know who becomes unhinged when faced with uncomfortable emotions, criticism, conflicting ideas and opinions, cognitive dissonance and difficult truths about themselves and life?

Emotionally unstable people often expect others to accommodate their issues. When their emotional issues aren’t enthusiastically coddled without complaint they can get real nasty. In other words, they blame, shame, name-call, cancel and/or destroy careers. Recently, I referenced Gandhi in an Internet meme. The social media holier than thou’s were quick to point out that Gandhi was a fallible human being. No kidding! For reals?!?! I’ve decided next time this happens, my reply is going to be, “So’s your mother.”

Expecting the world to accommodate one individual’s emotional hypersensitivities is bonkers and usually completely one-sided. So is wanting to erase someone from existence and/or negate the good they’ve done because you feel disappointed by them for not being perfect. Anyone who’s been in a relationship with a narcissist, borderline, histrionic, psychopath, paranoiac or other abusive personality will recognize these attitudes, beliefs and behaviors on the interpersonal level.

Trigger warnings, which have become obligatory in media and college campuses, really, really bother me — in case you couldn’t tell. Just reading or hearing the term trigger warning induces an extreme eye roll with an an ocular wind up. Aside from the sheer ridiculousness of adults needing trigger warnings to discuss sensitive topics, why is it so bothersome?

Domestic violence literature holds that abusers feel triggered by some internal or external stimuli, and then the build up to an abuse episode ensues. The trigger can be anything. You only replied to 73 of the 89 text messages your abuser sent in a 2-hour window during the workday. Or, your abuser is feeling bored and manufactures a conflict for the drama.

In turn, victims learn the narcissist or borderline’s known triggers in order to avoid more abuse. This practice is commonly referred to as walking on eggshells. Once upon a time, NOT walking on eggshells was the recommended goal for the spouses and family members of personality disordered individuals.

There’s even a very popular book called Stop Walking on Eggshells that was written about it. In fact, walking on eggshells was considered a symptom of being in an abusive relationship by most domestic violence groups and mental health practitioners.

This doesn’t appear to be the case anymore.

Nowadays, many mental health professionals advise abuse victims of the personality disordered to practice radical acceptance, or accommodate the emotionally unstable person. Basically, you accept that the disordered person is disordered and you, therefore, stop taking their abuse personally.

This is backwards thinking.

You can radically accept that abuse will be a recurring part of the relationship, or you can end the relationship, figure out why you were willing to tolerate abuse and make healthier relationship choices moving forward. The onus needs to be on the unstable person to learn how to manage or regulate their emotions as well as their “triggers,” not the other way round. You can’t do the work for someone else.

Anything can be a trigger.

Emotionally unstable people can be triggered by differing political ideologies, carnivores, restroom signs, objective reality, quoting Winston Churchill or Gandhi — or a loaf of bread. I have Celiac’s Disease. Seeing you eat pizza triggers me!!!!!

And, here’s one that’s especially problematic. Many emotionally unstable adults are triggered by the reasonable expectation that they conduct themselves as mature, responsible adults.

There’s probably someone with borderline personality disorder reading this right now who may be feeling bad. They may feel bad enough and mad enough about feeling bad and mad to post a nasty comment to let everyone know they feel triggered. They may even email me directly to let me know they feel triggered. For some reason, diagnosed narcissists and psychopaths never contact me about their feelings.

Does reading this trigger you?

If you have a personality disorder and don’t behave in the ways described here, that’s wonderful. Your family and friends are most fortunate. However, there’s an incredibly high percentage of personality disordered individuals who do abuse their partners and families. That’s the target audience. It’s not about you. Feel better?

That’s what’s most vexing about trigger warnings. Trigger warnings demand that everyone walk on eggshells. It’s the social mandate that we all walk on eggshells, so the emotionally unstable don’t have to deal with their uncomfortable emotions and anything else that sets them off. And there’s the fly in the ointment.

To be clear, anything can set them off.

What was okay on Monday might set them off on Thursday. You practice radical acquiescence (i.e., yessing them to death) to avoid conflict, and eventually they rage at you for being so damned agreeable. Walking on eggshells is no-win for you and win-win for Crazy. Tiptoeing around their triggers is a win, and so is raging at you when you trip one of their triggers.

By virtue of their alleged victimization, they appoint themselves judge, jury and thought enforcement (i.e., the thought police) of what others “are allowed” to say, think, feel and how we express ourselves. In extreme cases, this has resulted in doxing, destroying lives and careers and the risk of offline physical violence. These people aren’t victims. They’re bullies.

Health and reason mandate that we stop walking on eggshells.

Walking on eggshells is backwards logic and backwards behavior whether it occurs in intimate relationships or on a larger social scale. Trigger warnings afford lunatics the run of the asylum. It also puts the burden on the emotionally stable, which I can’t emphasize strongly enough, is backwards thinking.

If you’re working hard not to trigger your narcissistic or borderline spouse, the wrong person is doing the work. It’s their responsibility to manage their feelings and behavior. Again, trigger warnings demand that everyone walk on eggshells. Characterological pathology isn’t the only culprit here. Over a decade of social media, anyone can become a self-appointed expert (even without real world academic and professional training and practice). Anyone, including people who believe the earth is flat, become enraged by differing opinions or facts that disprove them. It’s a shitshow.

Trigger warnings demand that everyone walk on eggshells. Enough of that!

Feeling bad about ourselves doesn’t feel good. Pretty profound, huh? Nevertheless, feeling bad about ourselves is often a necessary catalyst to making healthy changes. Walking on eggshells and trigger warnings cocoon emotionally unstable abusers from reaching a level of discomfort for change to be possible, if it’s even possible. It isn’t in many cases due to the nature of personality disorders.

People who need trigger warnings to get through each day without having a successive series of emotional meltdowns don’t want to dwell in reality and make it difficult for those of us who do. It’s unrealistic and self-absorbed to expect others to tiptoe around their feelings and emotional reasoning lest they experience the tiniest scintilla of personal offense or emotional discomfort.

Indulging in trigger warnings and walking on eggshells only serves to enable more of that insanity and lack of personal responsibility. Refusing to no longer play along may likely end the relationship or enrage some Internet citizens, but that’s a healthy outcome if the emotionally unstable person can’t or won’t grow up. 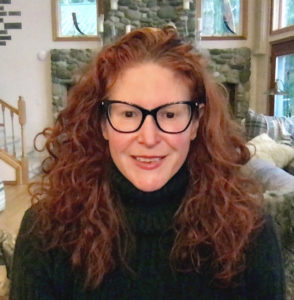