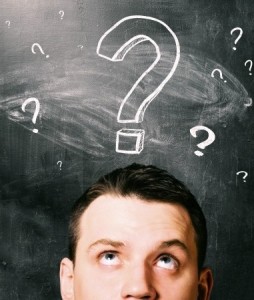 Most people know by now what emotional instability and immaturity, or Crazy, looks like. A narcissist or borderline can project blame at the speed of light. Wrinkle their brow and scratch their head at any request for personal accountability. Abusive people usually define good communication skills as you shutting up and listening. Crazy feels imposed upon and controlled by healthy, reasonable boundaries and will punish you for trying to have boundaries.

Crazy does a lot of other stuff, too, that makes Crazy, well, crazy.

This video discusses what constitutes a healthy relationship and what does not.